Nagpur: A contractual worker posted as a night watchman at a gate of the project in Gorewada was found dead in the post on Sunday morning. The walls of the cabin were completely covered with soot and a massive fire is suspected to have caused the death. The incident came to light when the shift had taken place. 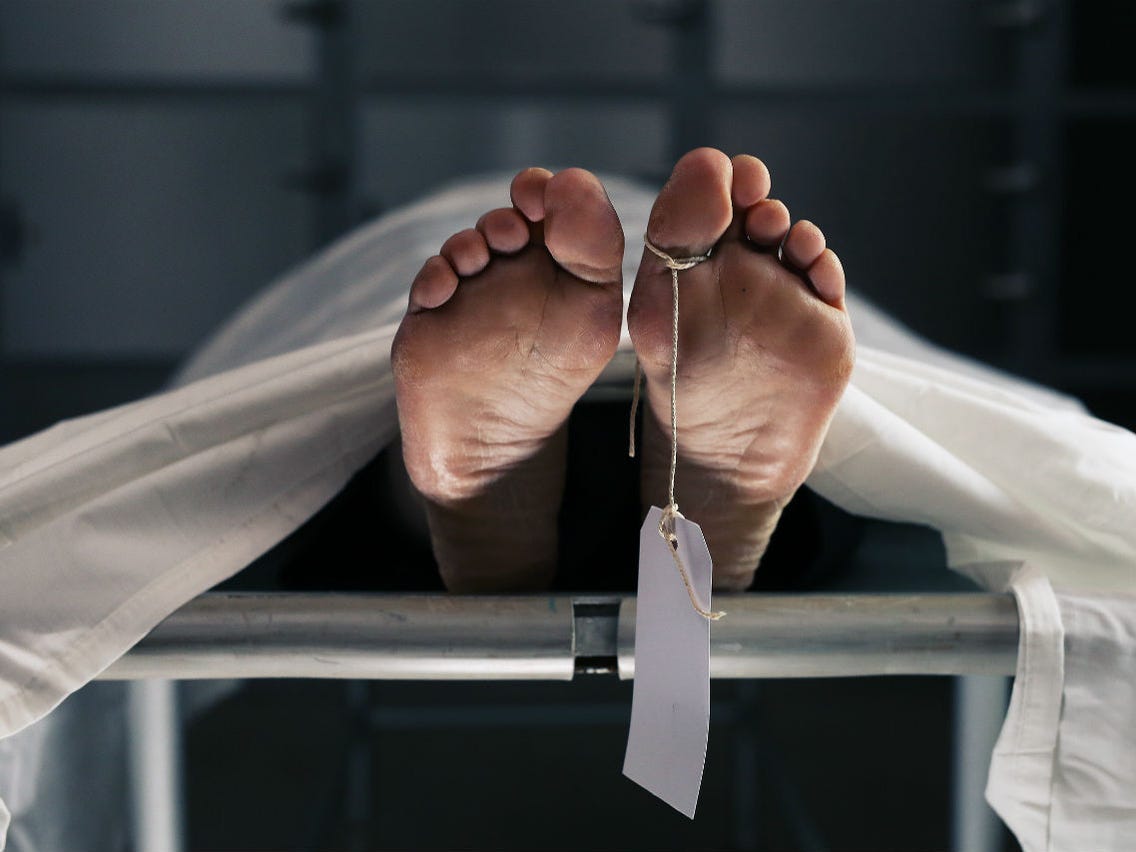 According to forest officials, the deceased Ravindra Kalbande was a resident of a village Fetri. The forest officer has informed that the fire had broken out at outpost number 4 in the Unit II range of the project in Gorewada.

This outpost is on the main road and is located about 400 meters before the tourist entrance of Gorewada International Zoo when coming from Nagpur side.

Level of smoke was high

The police have been informed after the body has been found. And the employees of Gittikhadan’s police station have reached for further investigation. The body of the deceased was taken for postmortem and the report is expected in 1-2 days.

The zoo staff were stunned after hearing the news of the incident and there were rumors of a fire.

A forest official, speaking on condition of anonymity, said it appears the guard may have lit a small fire inside the cabin to keep it warm as the mercury has plummeted over the past several days. He must have fallen asleep and then asphyxiated because of the smoke.

Several ground-level workers said that they had also heard rumors of “battery” explosions. A zoo employee said they didn’t even know what really happened. But the fire and smoke don’t seem to connect at all. If the level of smoke was high, then the sleeping man would wake up coughing, irritable, and jostling outside. But it seems that the fire started suddenly. And it did not give enough time for Ravindra to come out at all.

Each member of staff has been ‘informally’ advised to ensure that no unauthorized flammable material is brought inside as this would only endanger their lives.