Nagpur: Around 3,947 beneficiaries in the remote Naxal-affected district of Gadchiroli had opened their bank accounts through the micro-banking initiative promoted by the ‘Dadlora Khidki’ scheme of police officers. Out of all these accounts opened, about 3,347 were opened in the month of March. 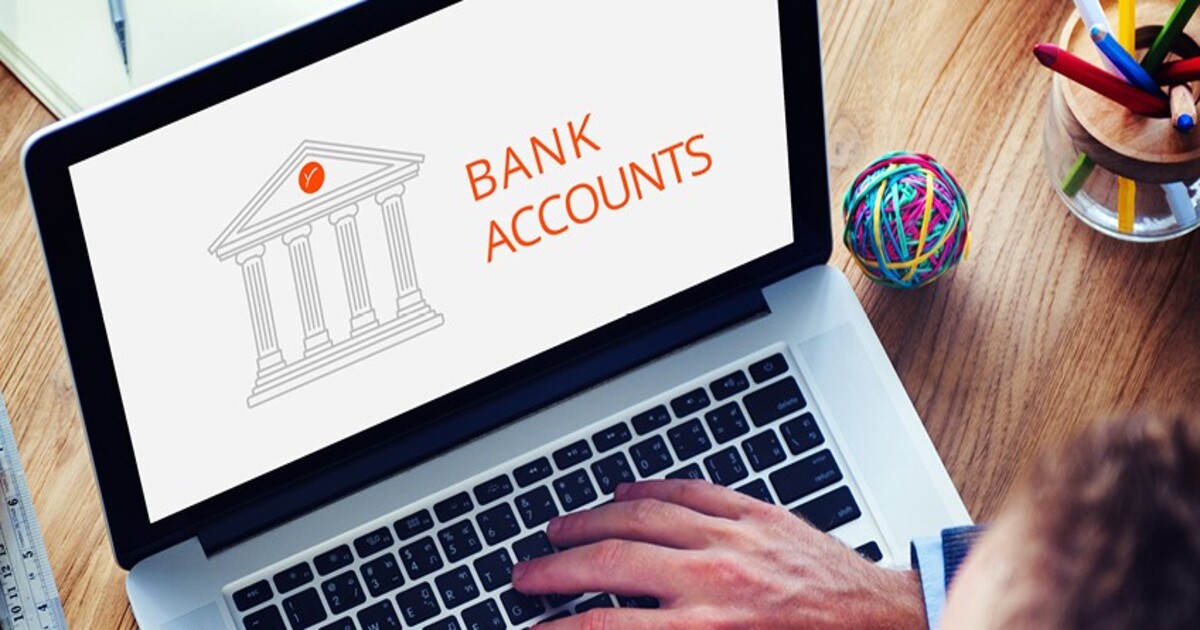 The accounts opened through the policy of zero balance will go a long way in helping the beneficiaries to get grants, assistance, and subsidies from various government schemes.

It is also believed that the banking sector has joined hands to ensure that the accounts of villagers in remote villages are opened. Because the monetary benefits from various government schemes are directly deposited in the accounts.

The youths certified as ‘Village-Level Entrepreneurs’ (VLEs) were also roped in by the district police to help these villagers immensely in opening accounts in various banks.

Now every police station has a center which is also known as ‘Dadlora Khidki’. From where the bank account was being prepared. Various assistance was also being received by the villagers from these facilities, which included the preparation of Aadhar cards, government schemes, driving licenses, etc.

SP Ankit Goyal has said that Village-Level Entrepreneurs have been involved in institutionalizing the process instead of relying on the police. Who also took the initiative to bring various government-aided benefits to the villagers in remote places in the form of poverty alleviation measures and support systems.

The SP said that earlier, the police had also helped villagers immensely in preparing testimonials supporting their identity and livelihood. Bank accounts will go a long way in helping them to avail monetary grants, and a lot of benefits and transacting through them as a powerful measure.

It is also learned that there was a lot of emphasis on physically handicapped and other disadvantaged groups such as senior citizens and women on getting their bank accounts ready.

SP Ankit has said that bank accounts are required for some government schemes to deposit grants and aid. The police were also helping the tribals to become eligible for these government schemes, but the question remained how they would take advantage of it.

Also Read: Activists protest in Delhi for the demand of Vidarbha state 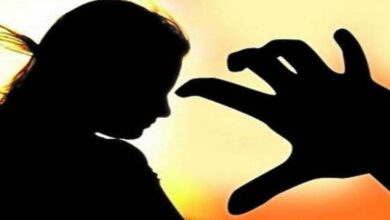 ‘Police Didi’ scheme to be launched to build an interactive bond with young girls, empower them against sexual harassment