Following hot on the heels of industry heavyweights like Adani, Siemens, Tata and most recently, Reliance, state-owned Oil and Natural Gas Corporation (ONGC) is looking to expand its renewable sector presence. The PSU is eyeing a total installed renewable capacity of 10GW by 2040.

At the end of the last financial year, the company’s renewable capacity stood at 178MW. Commenting on the situation, ONGC Chairman Subhash Kumar said that although the company was in no “tearing hurry” to achieve its targets, the renewables industry was something they would want to capitulate on. “Renewables seem to be making a lot of business sense today. We are looking at the possibility of inorganic investments,” he added. 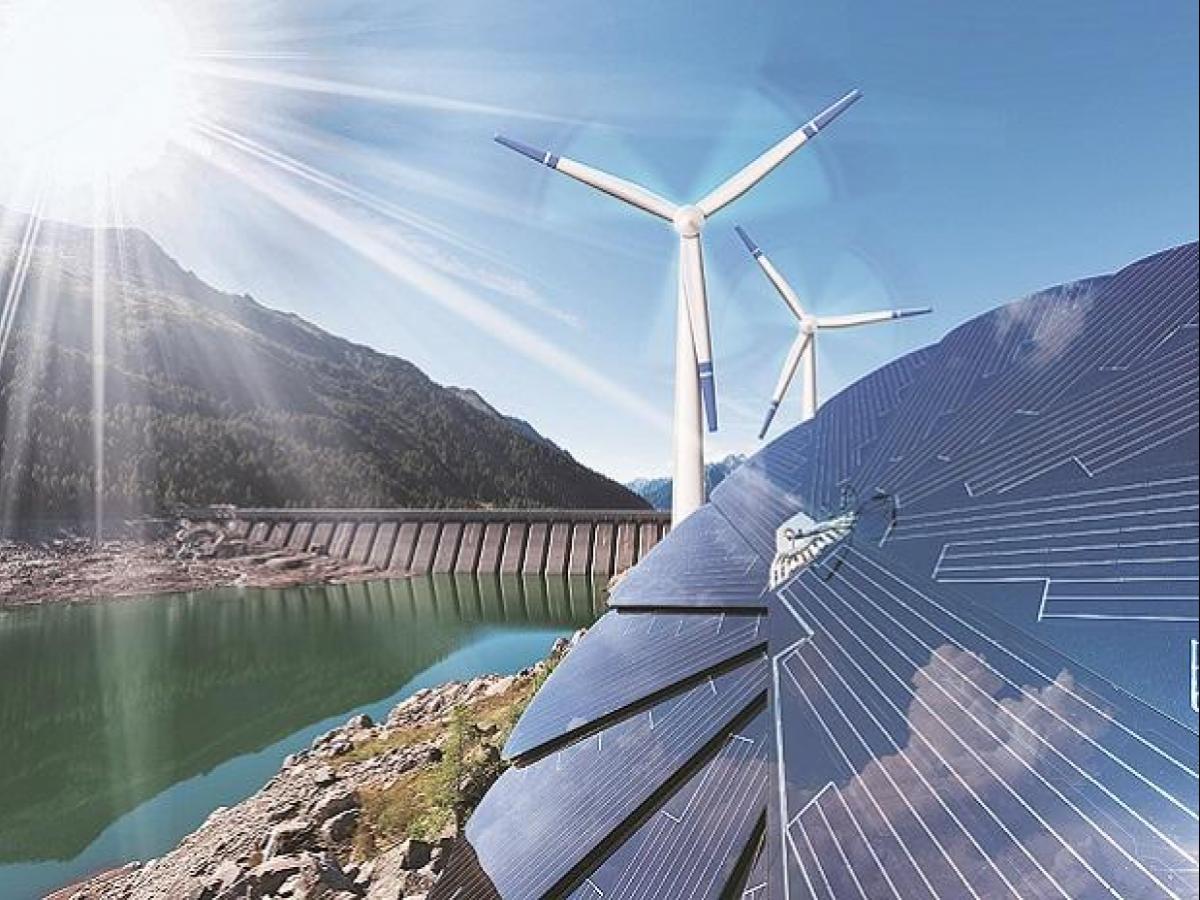 His sentiments echo the decision of many Indian companies that have forayed into renewables. Reliance has been the latest player to make an entry into the market. The company has already earmarked Rs. 75,000 crores to invest in the green energy business for the next three years. India’s largest oil company, Indian Oil Corporation (IOC), has already invested towards 233MW of installed renewable capacity. ReNew Power, Adani and Siemens are other major stakeholders in the renewable energy market.

Adani Green Energy Limited has been very active in India’s renewables sector with a diverse portfolio of solar, wind and hybrid power projects. The company overhauled its target of 25GW of renewable energy capacity this year – a full four years ahead of schedule. It is one of the largest renewable energy companies in India with presence in 87 locations across 11 states. The total green power generated by it stands at a whopping 4,373 million units, with another 4 million tonnes of equivalent CO2 saved till date.

ReNew Power is another major player after Adani. Siemens Gamesa was recently contracted by ReNew Power to supply the turbines for a 322MW wind project in Tondehal and another 301MW project in Hombal. Both wind projects are located in Karnataka and will feature the new SG3.4-145 model that was developed by Siemens specifically for the Indian market.

India’s renewable market is one of the fastest growing in the world. At 100GW, India is currently the fourth-largest in terms of total installed green energy capacity. With a global transition to green energy taking place, renewables have become lucrative long-term investments, providing new avenues for growth. As the global economy finds its feet again after the pandemic, the green energy market is definitely one to watch out for. 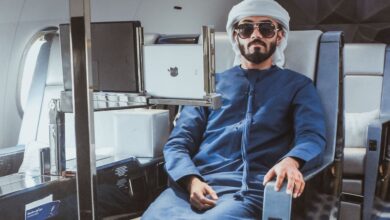 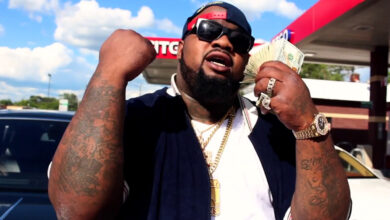 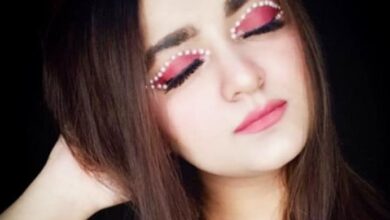 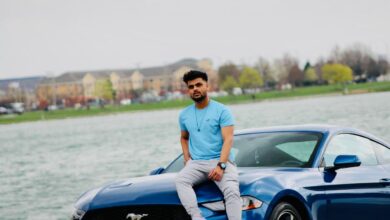