The last episode of Bigg Boss 14 was an emotional turmoil for the contestants as well as the fans. The nominations that took place shook some foundations in the house like theirs of the seniors and the housemates. With Sara getting evicted after the seniors’ verdict, the members were left bewildered by the decision. However, it also brought back some sense of relief for the people who were not eliminated and got another chance in the house.

The nomination felt like a reality check for the members to start working on their connections and bonds in the house. It sparked some life back into the friendship of Pavitra and Eijaz. Whereas, new friendships also seem to ignite in the house like theirs of Nikki and Rahul. Jaan, Rahul and Nishant also seem to have found allies in each other. 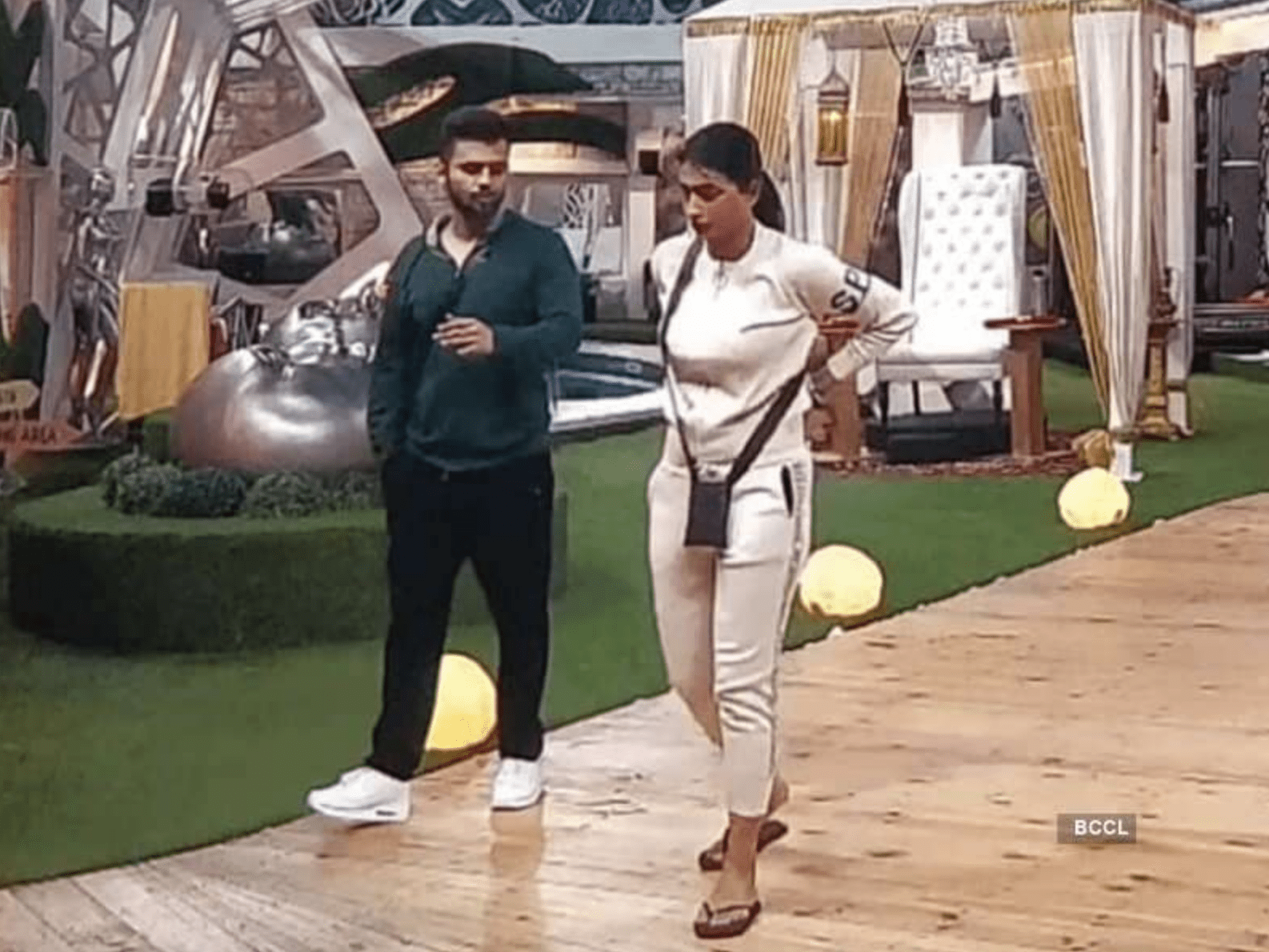 In the due process of nomination, Pavitra had nominated Eijaz. The risk of him getting out frightened Pavitra deeply. On realizing that he was safe, Pavitra spent the rest of the day patching things up with him. She kept apologizing to him and expressed her immense remorse for taking his name. She said that she is not going to let him go and appreciate what they have. She also said he can vent out on her, fight her and punish her to his heart’s content. The two were seen getting comfortable and clingy. Pavitra also expressed her grief about the elimination of Sara heavily.

One of the new friendships was of Nikki and Rahul. The two were seen flirting a lot during the day. Rahul kept teasing Nikki how he is observing her getting close to him. He also said he is taking all the hints and signs that she is dropping. In the uncertainty of Rahul’s eviction, she kept assuring him how he will be safe and nobody is going to eliminate him. He cried on her shoulder for comfort. Eventually, he was safe and it was a relief for both of them.

Dharmendra gearing up for a new project, shares video on Twitter