The reality show Bigg Boss is the most controversial show in India. It is one of the most entertaining shows which is winning the hearts of the viewers with each season. 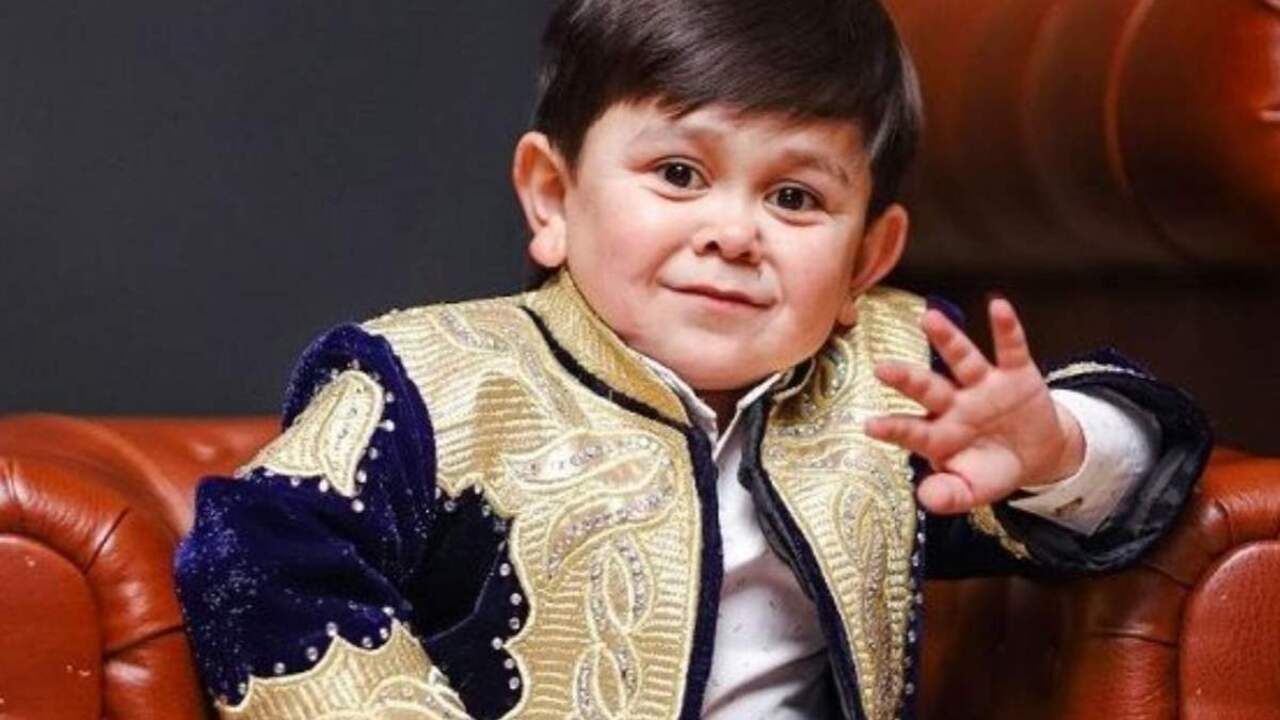 The reality show Bigg Boss which earlier used to end in about three months but now the show has completed its duration in five months and this time of the show was extended during Bigg Boss season 13.

Since last week, there has been a lot of rift between the circles where the contestants of the house or rather friends have nominated their friends.

Shiv Thakare has also nominated Sumbul Touqeer Khan, saving Nimrit Kaur Ahluwalia, MC Stan, and Abdu Rozik from nomination through elimination. On the other hand, Nimrit has also nominated Sajid Khan and was seen saying that she does not care about anything.

Tgress responsible for death of 2 humans was caught 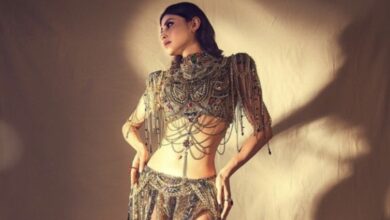 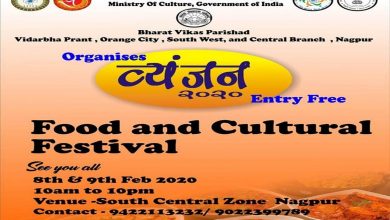