The reality show Bigg Boss 16 is keeping its viewers hooked to the show. A lot has happened on the show since Abdu Rozik’s exit and the biggest news was that the season is getting an extension. 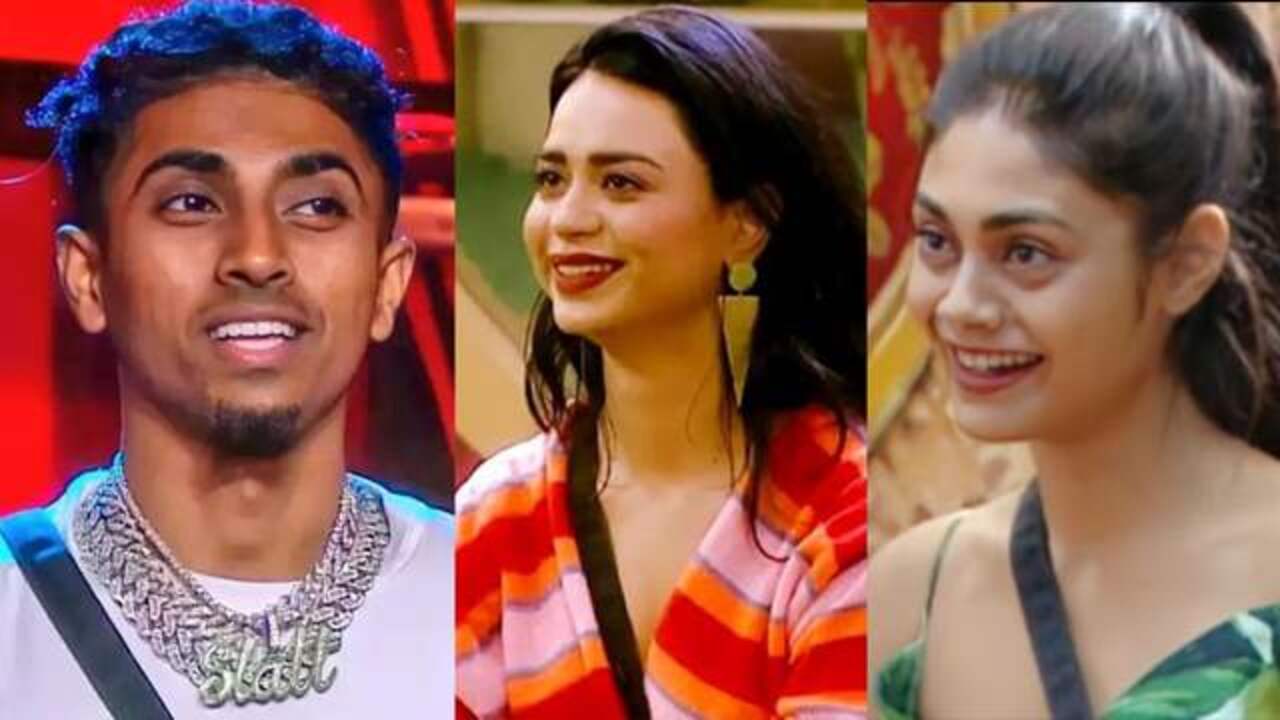 Bigg Boss has announced that once again, there will be three new captains, and since they have done a great job, they have decided to continue with the same concept. It has already been seen how Sajid Khan has named Saundarya as the captain. While Tina chooses Vikas as the captain, Ankit even leaves his family’s letter and makes Abdu Rozik the captain.

Now in the upcoming episode, the housemates of Bigg Boss 16 will also have to perform a task along with Soundarya and Vikas to decide on the third captain of the house. But things won’t go smoothly and Bigg Boss is about to announce that Vikas and Soundarya have been eliminated from the task.

After this, if sources are to be believed then Sreejita De, MC Stan, and Soundarya Sharma have become the next captains of the Bigg Boss house.

MC Stan raised questions on Ankit and Priyanka's relationship, told it to be fake 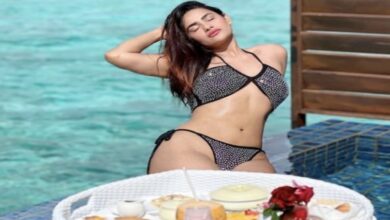 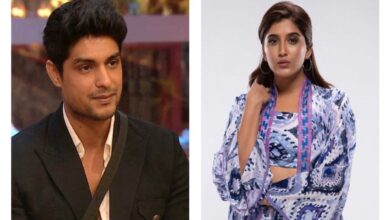 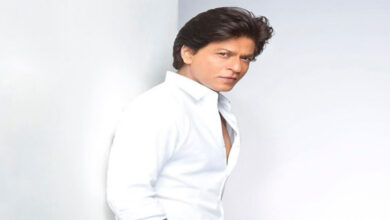