Nagpur: Amidst the high probability of light rain in the Nagpur district this week, there is high hope for all the people to get some respite from the scorching heat. According to the forecast issued by the Regional Meteorological Centre (RMC), Nagpur, There is a high probability of thunderstorms along with very strong winds in many parts of the city and Vidarbha between the date of 21-23 April. For the second consecutive day on Tuesday, the highest temperature of the season was recorded in the city at about 43.6 degrees Celsius. Which is about three degrees more than the normal mercury level. With a temperature of around 44.8 degrees Celsius, Chandrapur and Akola have been the hottest in the region.

Even on Tuesday, the temperature of all the districts of the Vidarbha region was either 40 or more than 40 degrees Celsius.

Citizens are currently in the grip of the heatwave with the maximum temperature of this city fluctuating only between 40-44 degrees Celsius.

Chandrapur, Brahmapuri, Wardha, and Akola were the fifth, eighth, seventh, and fourth hottest cities in the world, respectively, on Tuesday, According to the El Dorado weather website. The Meteorological Department has also issued a warning of heatwaves in various parts of the Vidarbha region till the date 22 April.

The Meteorological Department has also issued a heatwave advisory, In which all the citizens have been asked to stay indoors during the busy time of the afternoon. The advisory has also said that if you are outside, then cover your head with a hat, cloth, or umbrella. Special care should be taken of children, the elderly, the sick, or the overweight. Because they are more likely to become victims of extreme heat. Along with this, traditional remedies like onion salad and raw mango with cumin and salt can also save from heatstroke.

Electricity meters of local body schools will not be cut: Varsha Gaikwad 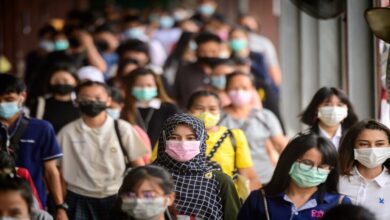 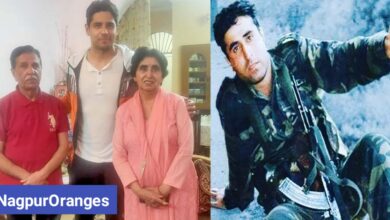