Nagpur: The Income Tax Department has raided an IT company engaged in mass messaging services for customers spread across multiple sectors ranging from finance, banking, and education to even restaurants and healthcare. 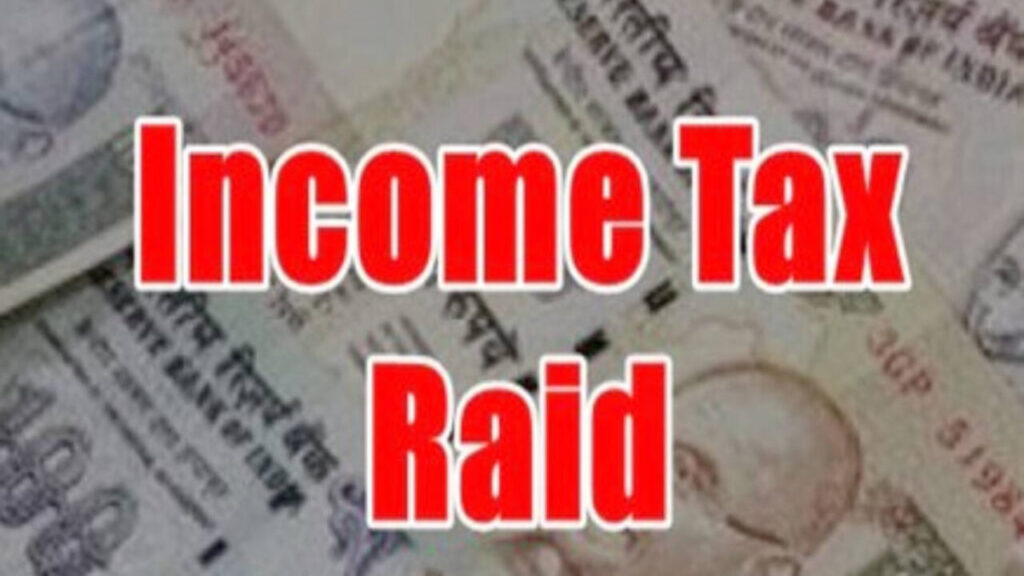 This company, which was established in the year 2003, they have seen a meteoric rise over the past 4 to 5 years. Sources also said that its business has grown from around Rs 35 crore to around Rs 200 crore during this period.

The premises were raided on Thursday also and the operation continued on Friday as well. Preliminary investigation also revealed that there were unaccounted cash receipts from a section of customers who were also offered a mass messaging service.

These are also mainly small players such as medical professionals, tutoring classes, or similar businesses. However, when summed up, it was a huge amount. Sources have also said that the company is also engaged with government agencies to send notifications through SMS.

Investigations so far have indicated an estimated tax evasion of Rs 75-100 crore. The final report will be submitted after the raids.

Preliminary evidence of increased expenditure and accumulation of unaccounted money in the property has also been found. With claims reaching nearly 100 million people, the company has seen rapid growth in the messaging business.

Taxmen have also independently raided two more businesses simultaneously. These include a company engaged in manufacturing personal hygiene products, which has a unit in the city.

The company is also engaged in manufacturing ayurvedic products and has recently emerged as one of the most renowned brands in the local market. Another trader in Itwari who is also known to supply ingredients to ayurvedic brand manufacturers has also been raided by the taxpayers.

Including all these actions, a cash seizure of more than Rs 70 lakh has also been done.

Drunk thief admitted to stealing bike, forgets where he hid them 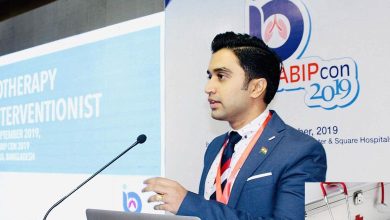 Doctor in Nagpur Invents a safety box for COVID 19 Patients