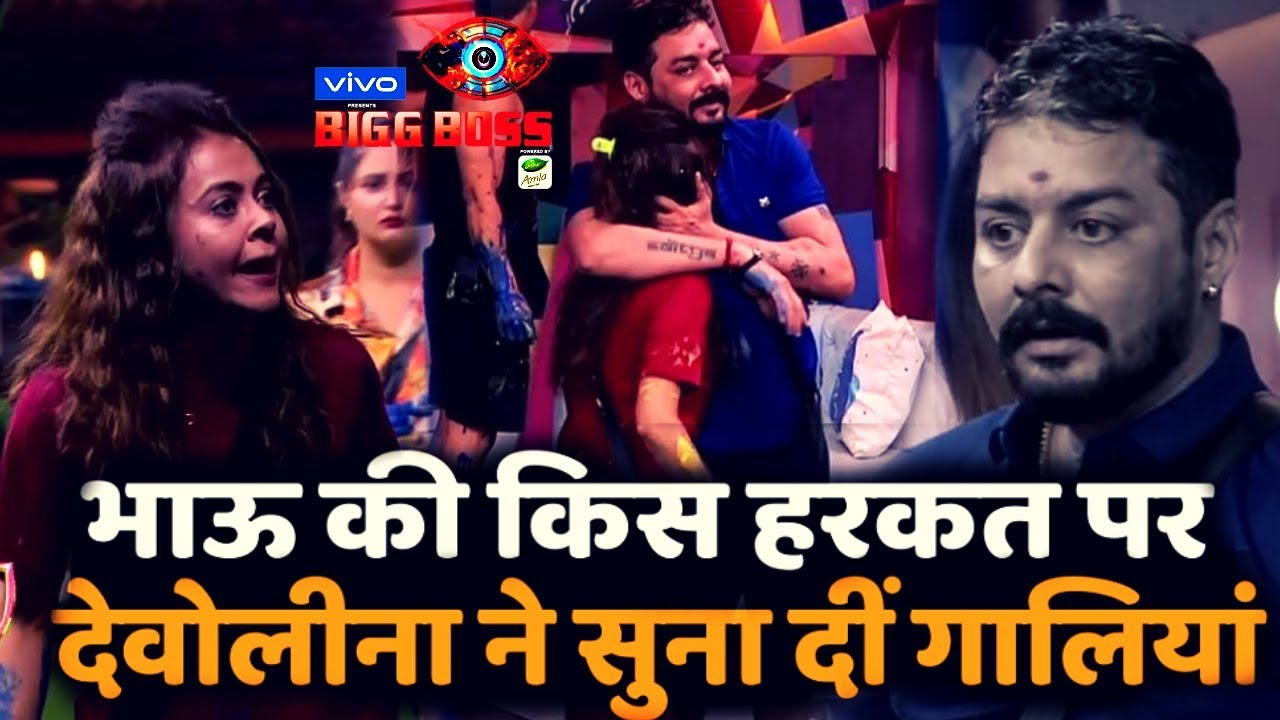 There were two teams- Team A & Team B. The task of constructing the house was given to each team and one team was given the rights to demolish the efforts of another team. However, the demolition and domination by the teams started a furious fight between the housemates.

In the latest episodes, the teams were seen spoiling each other’s house. On one side, Rashmi warned Arhaan for not touching her house as she was trying to protect it from him. When Shehnaaz Gill saw that no one was protecting the constructed house of Chabra, she tried demolishing it and finally, Shehnaaz got a chance to spoil the house of Paras. While the same was done by Arti for the house of Shukla and this led to creating a ruckus in the Big Boss house. Later Rashmi said that Shehnaaz is the villain of the house and whatever she did, she should not have done.

Indulged in a fight, Devoleena got hit by Bhau while trying to demolish a construction. On which, she couldn’t keep her calm and raised a voice on him leading to a fierce outburst of the television bahu over Hindustani Bahu! 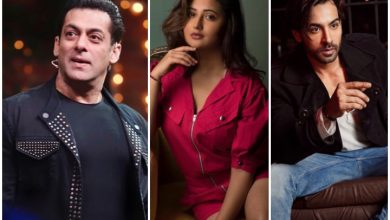