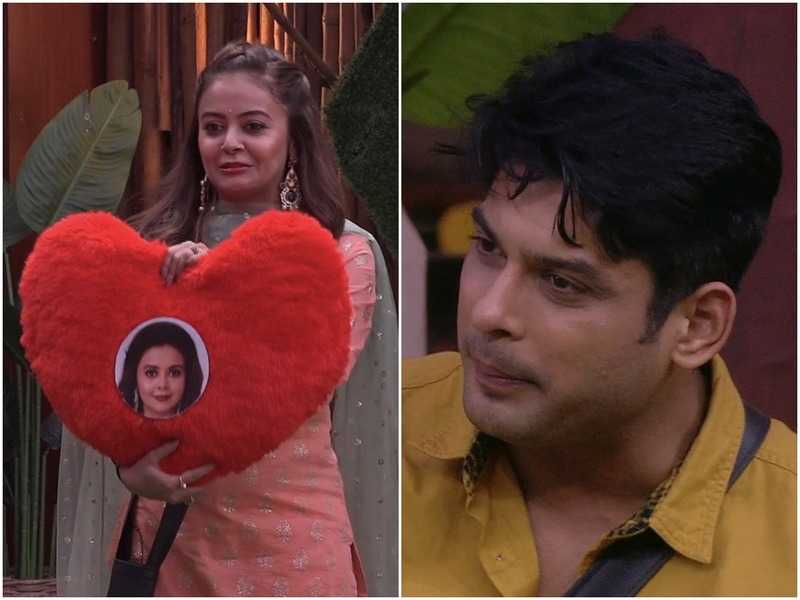 Siddharth has always been a trustworthy person and he has always made fair decisions and played a good game in the house. He had some professional problems with Rashami Desai but, now even those problems were also sorted out.

He made friends, but tends to be always ready to fight with them for the sake of the truth. He never instigates anyone in the house of Bigg Boss. Siddharth Shukla is a pretty aggressive person also. He is always being an angry personality which was seen in Bigg Boss. Shukla had many fights with Asim Riaz who was his best friend during an earlier time in Bigg Boss.

Among all the other contestants, Siddharth Shukla (TV Star) looks the most formidable in this show. Because of his involvement in the task of this show, he has emerged as an entertaining contestant of this season (Bigg Boss 13). He is always being loyal with his friendship with other housemates. For an example, one of his friend ‘Bonding of Shehnaaz Gill’, this bonding has received lots of love from viewers.

Although, he has been called the most aggressive contestant in the entire show as compared to other contestants and he has also been punished by Bigg Boss twice for the same reason, he is still the most loved contestant of Bigg Boss season 13. 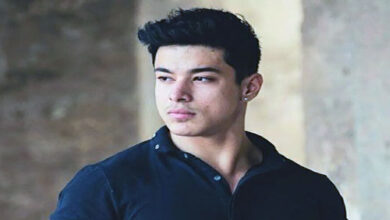 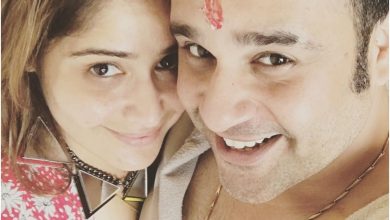