The NMC or Nagpur Municipal Corporation is coming up with new parking options in Dhantoli area in the city. Thanks to the congestion one can see in this area, which makes the body suggest eight one-ways along with three off-street parking areas. This will be soon implemented to ease the traffic congestion, and offer sufficient parking in Dhantoli. One can find the On-street parking only at one side over the one-way streets. The general body of NMC will take the required decision as per the suggestions were given by the NMC.

The NMC has outsourced this plan to the UMTC or the Urban Mass Transit Company Limited which will design the actual parking management plan along with developing the on-street parking spaces that remain the part and parcel of the Parking Policy for the complete city. As Dhantoli remains the most congested areas in Nagpur, UMTC had done a case study on it and suggested a few options to address this issue.

As the body feels Dhantoli to be the hub for public health clinics and hospitals, the cluster of hospitals in a limited space leads to the unorganized on-street parking making things bad to worse. Also, the unorganized use of roads leads to the chaotic situation giving the traffic jams. This further leads to the disruption of the movement of ambulances, road congestion during the peak hours, affecting all the areas near Dhantoli like Panchsheel Square, Dhantoli police station area, and Lokmat Square.

UMTC has even recommended the on-street pay and park option to ease the traffic. Earlier we have seen the traffic police department making 19 stretches as no-parking zones. However, now UMTC has identified three different locations the off-street parking development of an open space of 1,390 sq m, which is located behind Sule School, along with the 3,000 sq m area over the Rahate Colony Chowk to Lokmat Square. So, with these measures, things would ease at Dhantoli that has remained the need of the hour. 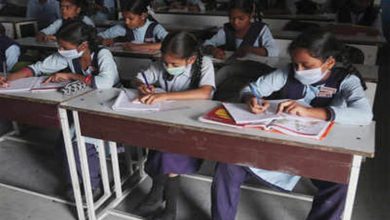 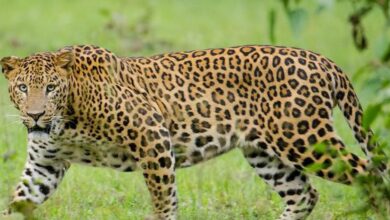