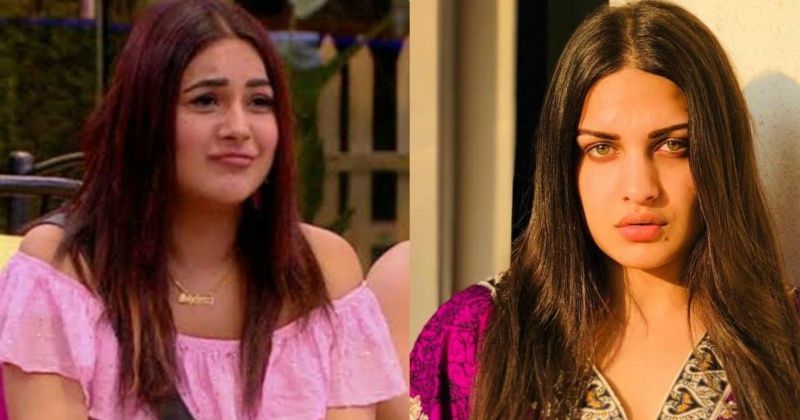 Himanshu Khurana, a well-known name in Punjabi movies is being alleged that she tried to blow upon the Big Boss’s name and fame. As per an unknown revelation, a message coming from Himanshi’s client is getting viral where, he uses some wrong words for Bigg Boss. This came in soon after the big fight between Shehnaaz as well as Himanshi.

Messages corresponding to the same have been viral since last few days and it has also been learnt of being circulated by the fan club of Bigg Boss as well as Shehnaaz Gill. This viral news has come up as a shock for the fans of the Bigg Boss. The fans did not expect such abusive words coming from Himanshi Khurana. This has lead to a fan fight between both the actresses fan club, blowing off the internet. Afterward, Himanshi Khurana’s manager shared a post on the social platform, making things clear from Himanshi’s side. He clearly mentioned that all such messages, surfaced on the internet were fake and it is not at all related to her

Adding to the fact, he even expressed that how fans of a celebrity can defame other’s images to bring up the image of the later at a high peak. “All these things are wrong and fake. I defy such kind of things,” he said.

Adding to the same, he mentioned that it is only done to harm the image of Himanshi.

Himanshi also cleared that all such comments are not real and my client didn’t conveyed anything. All these deeds are only being done to defame my personality. “Time will tell who is defaming and why that I want to clear very precisely about that,” said Himanshi. 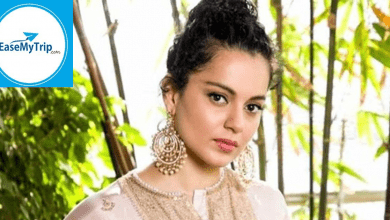