He is a multi-talented man who has proved his skills in the field of Art and Business. He is known for his charismatic skills, business acumen and character, while his talent in film production and cinema has made him a one man army. He started working in 2003 by starting his own business that later turned into business. Today, his brand called 111 holds a number of business services. His company deals with selling luxury used cars. 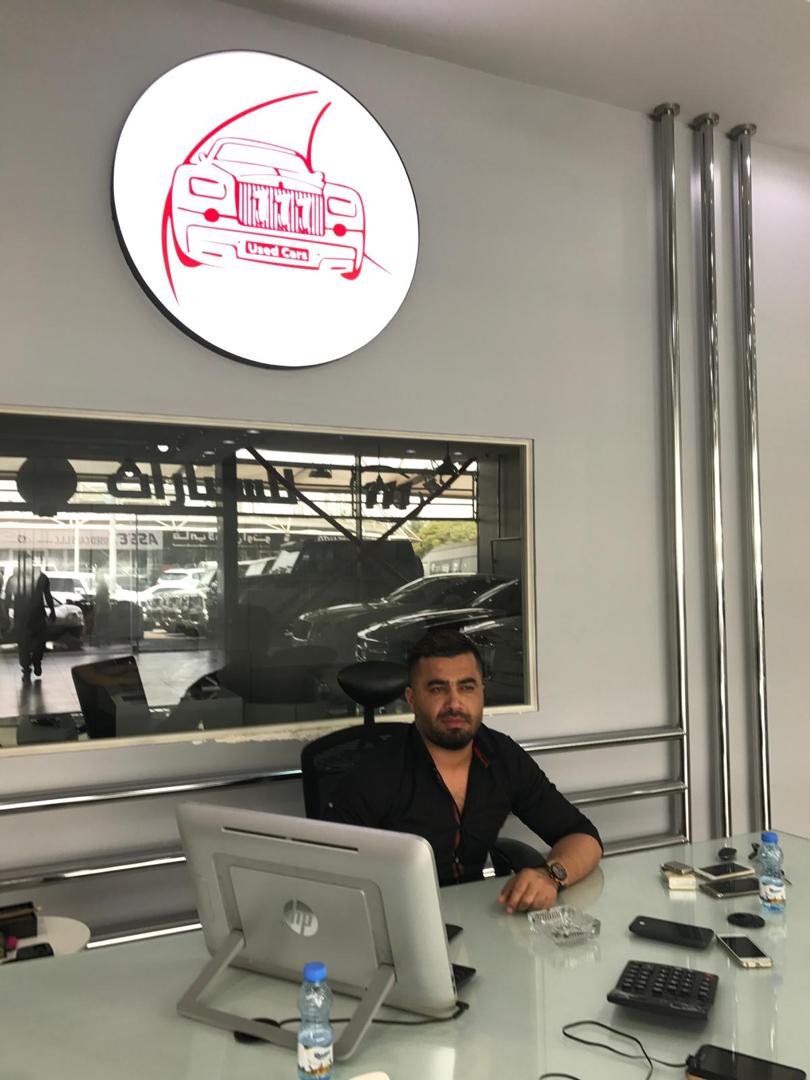 He has two branches for the same one is based in Dubai, which he established in 2003 and later established one in 2013 in Berlin. He has dealt with a huge array of cars of different global and local brands. He is soon going to enter into the market of transport and tourism in May 2021 seeking the cooperation from Amazon. Besides, he also diversified his brand, entering into beauty salons and hairdressing.

This is not all, as we see Ali has some more plans to expand his business. He intends to enter into art and film production this summers. Fadi’s success story will be remembered and liked by all. He is also going to collaborate soon with the leading Egyptian actor and singer Mohmed Ramadan. Well, with this, Fadi is all set to enter into the art production world with reputed names like Mohamed Ramadan. Let’s wait and watch! 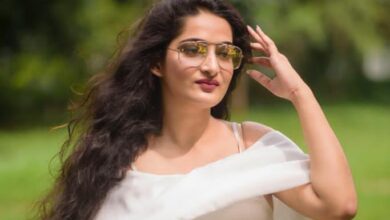 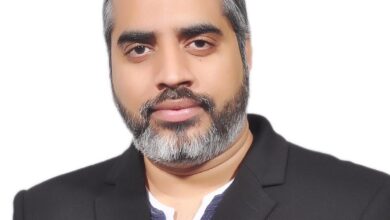 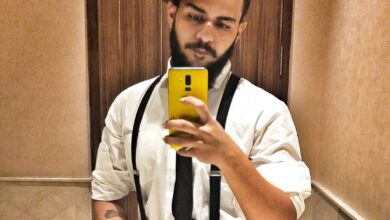 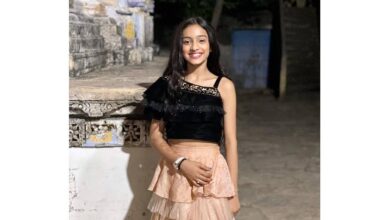