Nagpur: Finance professionals Vijay Ramani and Narayan Dhemle are among the five people who people on whom a case has been registered for allegedly defrauding a realtor Naved Ali of more than Rs 18 crore. And Narayan Dhemle’s son Atul has also been made a co-accused in this whole case.

It has also been learned that Naved Ali was also lured into buying about 18 acres of land including Dhemles and Ramani. With a promise to ensure that the property gets NA (non-agricultural) status, But it could not be changed at all.

Simultaneously, the accused had also promised that this property could be used later for making non-agricultural layouts for construction, but the promise was not fulfilled at all. And even after the order of the court, this case has been registered against fraud and others in the Sadar police station.

Nagpur: The decomposed body of an unidentified elderly man was found completely burnt in an abandoned hospital for TB patients in front of Trillium Mall near Uthkhana Chowk on Thursday.

Police have also said that the man was very likely to be a vagabond. And that almost 90% of the man had suffered burns except for just a portion of his leg. And along with this, many empty liquor bottles have been found from around him as well. The police also said that old torn clothes and rags were lying scattered all over the place.

Sources also said that these vagabonds used to use this place as a shelter, But after getting the information of this dead body, when the police also reached the spot, no one was found again. And after no injury of any kind was found on the body also, a case of accidental death was registered at the Imambara police station. The police is still waiting for the post-mortem report to investigate further in the matter. 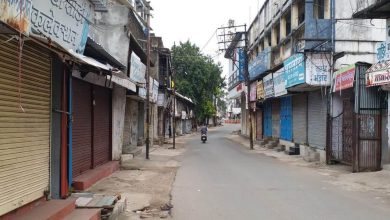 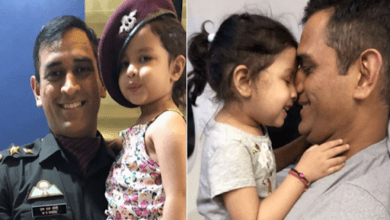