As Nagpur city seemed coming under the red zone, the city seemed to be in trouble. As per reports, the situation of Nagpur city about the virus called COVID 19 is turning bad to worse now. Looking at the current scenario, the daily suspects has tolled to 61, while the total number of suspects in the city is 1168, whereas the suspected patients who are admitted for the virus include 54 with 29 in the Government Medical Hospital and the other 25 seemed to be admitted in IGMCH.

The total number of a suspected patient admitted include 1126 with the GMC getting 534 and at IGMC to be around 592. The total number of positive patients admitted currently is 46, while they are admitted at GMC with 26 and IGMC with around 20, whereas the samples tested today include 52 and the total sample tested would be around 1548. Now, talking about COVID-19 positive samples, the figure has reached 58 with GMC with 32 and IGMC to be around 26. 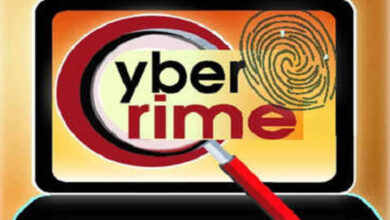 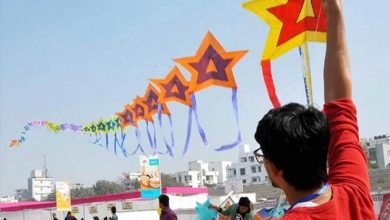