The Nagpur oranges that seemed to have struggled with the water scarcity during summer 2019 are now seen getting infected by the fungal infection, which is the result of an excessive amount of excess rains. In just a few years, the region of Vidharbha region seemed to have offered with a weather paradox with drought issues like water scarcity in the summer and an excess amount of rains during the month of September followed by the constant cloudy sky conditions in the same month that has further caused infection.

As per the research reports by local agriculturists, more than 50 percent of the orange productions of Nagpur has done down this year, while at some parts the agriculturists and farmers claim that they have lost 80 percent of oranges in terms of productions have been lost due to bad weather conditions. As per the Principal Scientist of Horticulture of ICAR Central Citrus Research Institute or CCRI Nagpur claimed that there has been dipped by 40 to 50 percent of its production due to the fungal infection known as phytophthora palmvora.

The city witnessed late this year by the end of July and continued now. Later, the humid also went up to 95 percent and with such conditions going in the favor, the fungus growth seemed to give the developing fruits and causing the brown rot. However, the said Research Institute had given the timely advisory to the farmers from the fourth week of July for the fungi control. Some farmers are seen getting benefitted claimed the institute officials. 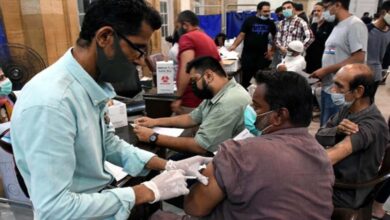