Nagpur: An all-new hospital building to zoological park the Gorewada project run by FDCM and the existing channel fence of the staff colony inside the forest. And with a lot of strengthening of the campus wall, there will be a boost of about Rs.9.40 crores. 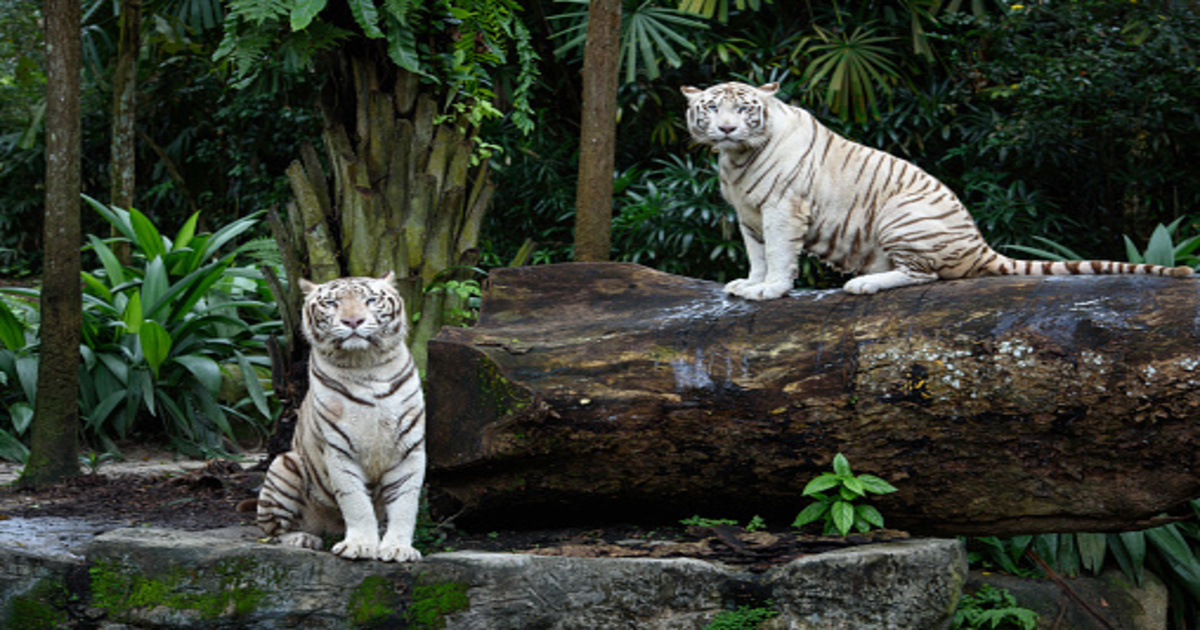 The state government has recently sanctioned around Rs 9.40 crore for a well-equipped hospital at Balasaheb Thackeray Gorewada International Zoological Park to treat animals kept in safari. Out of about Rs 9.40 crore, about Rs 7.87 crore will be for the hospital. And about Rs, 48 lakh will be for strengthening the existing chain link fence of vegetarian enclosures.

Forest Development Corporation of Maharashtra General Manager Rishikesh Ranjan has said that at present they have a well-equipped very specialized hospital at the rescue center in Gorewada. Which is managed by Wildlife Research and Training Center (WRTC). All these animals rescued during the conflict and transferred here are also treated. However, as per the guidelines of the CZA, the zoological park should have a separate hospital for all these animals. Because of this new hospital.

According to Divisional Manager HV Madbhusi, the new hospital will also have a conference and meeting hall, doctors’ cabin, operation theatre, X-ray room, rooms for mammals, observation cage, OPD, pantry, and dining hall, quarantine centre, small reptiles, and birds. This new hospital will be set up in an area of ​​up to 11,000 square feet.

Keeping in view the treatment of African animals, this hospital is also being planned now. Forest Development Corporation of Maharashtra has also planned African Safari in its second phase. And the state government has promised to earmark about Rs 100 crore for the project. In this plan, bringing species like zebras, giraffes, cheetahs, lions, etc. has also been included.

HV Madbhusi has said on the wall of the premises for the staff quarters inside the Gorewada Rescue Center area that this is being done only to prevent the spread of zoonotic diseases. All of which spread from humans to animals and vice versa. Another reason is the presence of leopards in the wild which are often near cages.