Nagpur: In the month of September, very heavy rain has become a regular occurrence for the city as the city Nagpur continued to receive rain at around 9 pm on Monday and intermittent rain the next day till Tuesday morning.

On Tuesday morning, there was a very strong thunderstorm and rain in the entire city, due to which many low-lying areas were heavily waterlogged.

Due to water logging on the streets of Nagpur city, many people who were out for some work in the morning were hit by it. The heavy rains also led to power outages at some places in the city.

The fire brigade has not received any information about the cutting of the tree. Amaravati has received the highest rainfall of 137.6 mm in the last 24 hours and Yavatmal (112 mm) has also received three-digit heavy rainfall. Gadchiroli received maximum rainfall of up to 121 mm on Tuesday, while Akola 3 mm, Amravati 5 mm, Buldhana 9 mm, Chandrapur 12 mm, Gondia 2 mm and Wardha 4 mm. happened. According to the Indian Meteorological Department (IMD), “Due to the formation of a low pressure area, the entire Vidarbha has received heavy rainfall for the last 24 hours.

The Meteorological Department said that another low pressure area is forming, which will bring moderate to heavy rains over the city as well as some remaining parts of Vidarbha from 13th to 16th September.

According to meteorologists, this year’s monsoon is now very close to ending with normal monsoon. According to the Meteorological Department, this year the monsoon is expected to be less than 5 percent of the normal. 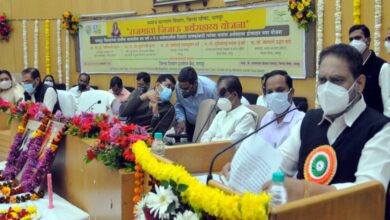 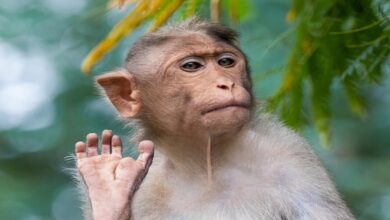