Big Boss 13 House is witnessing something new, multiple times in a day. While it’s been known that almost majority of the tasks have been cancelled in the Big Boss 13 House; it seems like yet another task is about to get cancelled. The task is to be for the captaincy and one can see everyone fighting with each other, once again.
The trailer of the next episode shows Vikas Gupta being asked to choose a name for eliminating a contestant from the task. Kashmera Shah can be seen annoyed as he calls out her name with the reason for the same. Undoubtedly, Kashmera and Shehnaaz Gill are spotted unhappy by Vikas. Vishal Aditya Singh too can be seen making strategies with the contestants.

During the task, Asim Riaz is seen throwing notes out of the bag immediately after the buzzer rings. Everyone rushes to catch whatever they can and pull-push game starts between them. Sadly, Himanshi falls unconscious doing the same. She hits herself and faints. The task gets stopped by Big Boss as everyone seems to be worried. Asim then takes her inside by picking her up.

All the contestants get worried as Himanshi faints and wonder what has happened to her because they couldn’t feel her breathe. For those who don’t know, Himanshi is a former contestant of Big Boss 13 who is sent inside the house for Asim’s support. The later and Himanshi have opened up about their feelings for each other after the break-up of Himanshi and her boyfriend (for 9 years). Asim too had proposed Himanshi when the show commenced. 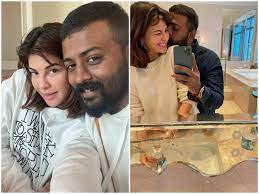 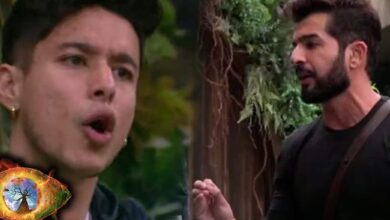 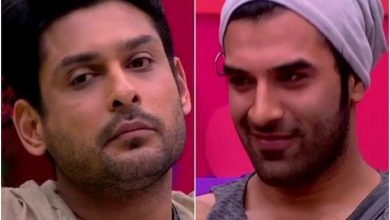