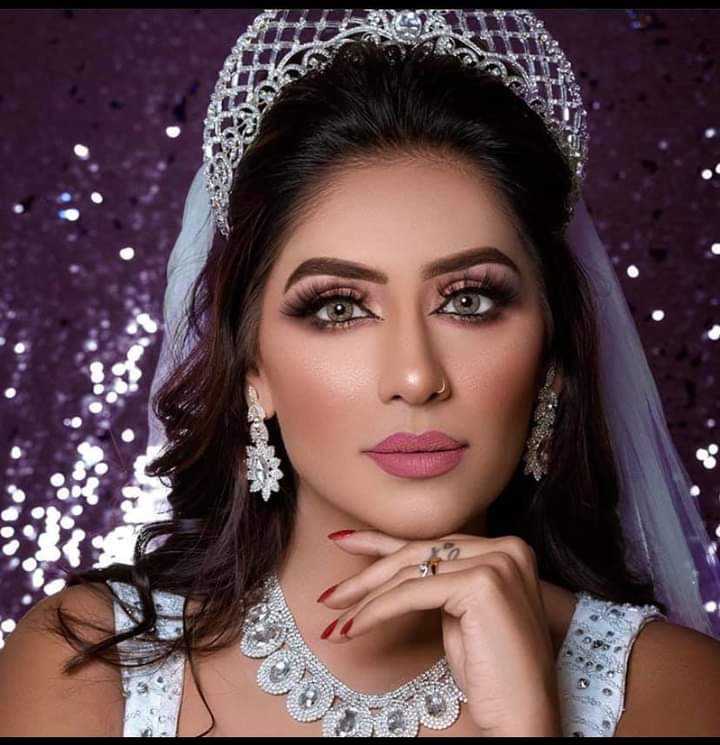 Priyah Prakash Pawani was born in Chennai, Tamil Nadu on August 18 and brought up in UAE, Dubai.She is Influencer,Blogger,model, actress. She is married but her relationship status never became a hurdle in achieving what she wanted. She took part in several beauty pageants . Other than this she keeps herself endorsed in several other works like she models for brands she is also a designer, makeup artists, short film actor, Emcee for events, and social media influencer.

Priyah mentioned that her family is very supportive, some people do judge her for leaving her family behind and going out that did hurt her but her family motivated her and encouraged her to keep her focus on her goals and to neglect every other thing acting as a hurdle. She believes her family as her pillars of strength.

She has her goals set she wants to help the women around the world and to bring them forward. Especially the unprivileged one and to help them grow their small business. She wants women to come at par with men in the world of patriarchy.

She herself participated in some amazing beauty pageants and won La Femme Worldwide title winner 2019, Mrs. India- Empress of the Nation 2nd Runner up 2018, Face of Malabar Gold & Diamonds in Oman, and representative of local brands in Oman.

She is a fan of Lady Diana and believes in her ideologies alot and one of her favorite saying by her is
“Only do what you heart tells you to do”. 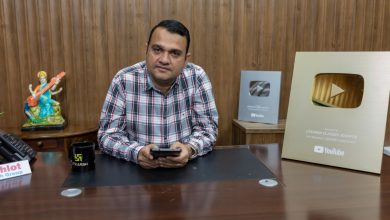 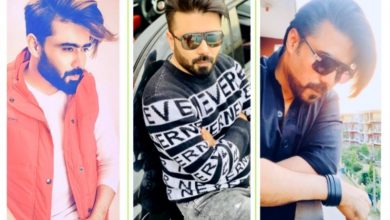 Shahroz Ali Khan with his another creative new single “Khaas” 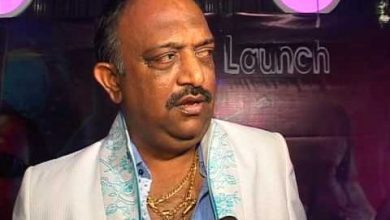 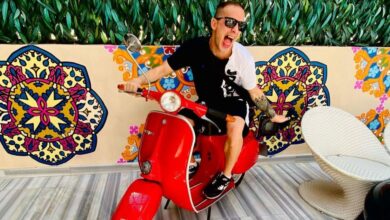