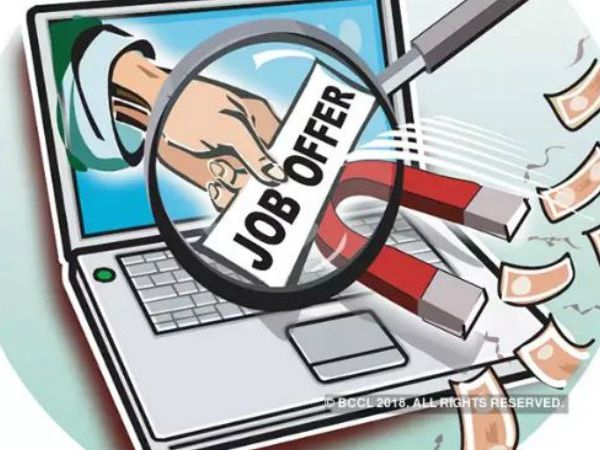 You often get too many random calls from different Job consultancies offering job opportunities with lucrative packages at top firms. These Job consultancies also charge good from the candidates while they offer good jobs to the unemployed sector in the city. They get the details of the candidates from different job sites and other profiles available on social media particularly the platform called LinkedIn to name a few.

Though many have got good jobs, but there are a sizeable amount of people who seemed to have suffered from these job offers. Interestingly, they charge hefty amounts from the candidate as they share them the job offers even before giving them the job offer letters from top companies. Nagpur is now witnessing many such manpower consultants who have been fooling people all around the city just to make money and taking the unemployed people for a ride.

Talking about the fraud one of the candidates from Nagpur district disclosed how he had to pay 10,000 in the lure to get a good job in Pune but he ended up getting nothing. The candidate said he was willing to pay the amount earlier but when they asked a job in Pune and that too after a few months, he changed his mind. He also informed that there were people who paid the company for the job but they did not get any job offer form Pune based company. The candidates however, were promised to return the money in case if they do not get the job but nothing of that sort has happened. Some even got offer letters from fraud companies through these agencies.

Workshop Organised on Multiple Choice Questions for Teachers in Nagpur 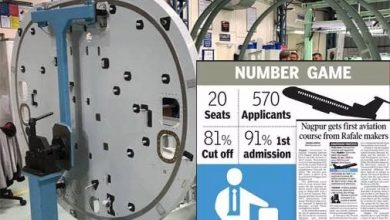