Nagpur: The Judicial Magistrate First Class (JMFC) on Saturday completely adjourned the case filed by advocate Satish Uke against Leader of Opposition Devendra Fadnavis. The judge has postponed the hearing till the date of April 24. Because the Enforcement Directorate (ED) had just taken him into custody.

Advocate Satish Uke had also accused Devendra Fadnavis of “complete failure” to mention the 2003 Regular Criminal Case No. 343 and the 1996 Summary Case No. 232 (u/s 500 of IPC — defamation) under various sections of the IPC. Which was completely pending before the Judicial Magistrate First Class in his election affidavit filed before the 2014 assembly elections. These two cases were registered against Devendra Fadnavis in the years 1996 and 1998 on charges of cheating and forgery, And in one of them, he had also submitted a PR bond of about Rs 3,000.

According to Devendra Fadnavis’s lawyer Uday Dable, Senior advocate Subodh Dharmadhikari. Who represented his client, was to cross-examine Satish Uke on all these allegations on Saturday.

The candidate has to disclose all the criminal cases

On the date of October 1, 2019, the Supreme Court, while delivering the judgment against Devendra Fadnavis, made it very clear. That a candidate has to disclose all the criminal cases of which the court has taken full cognizance of it at the time of contesting the election.

The main complaint of Satish Uke is that the Returning Officer is concerned of the constituency of SW Constituency, through Devendra Fadnavis at the time of accepting their enrollment form. The details submitted were not verified at all, Where he deliberately did not disclose the history of pending cases at all. The petitioner has termed it absolutely dishonest and said that it is completely contrary to the community norms of honesty, justice, or good morals. 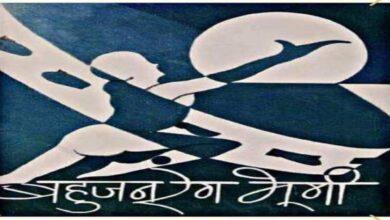 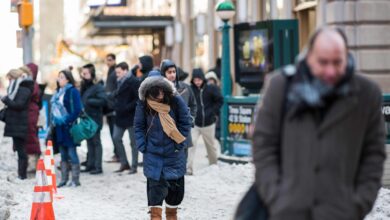