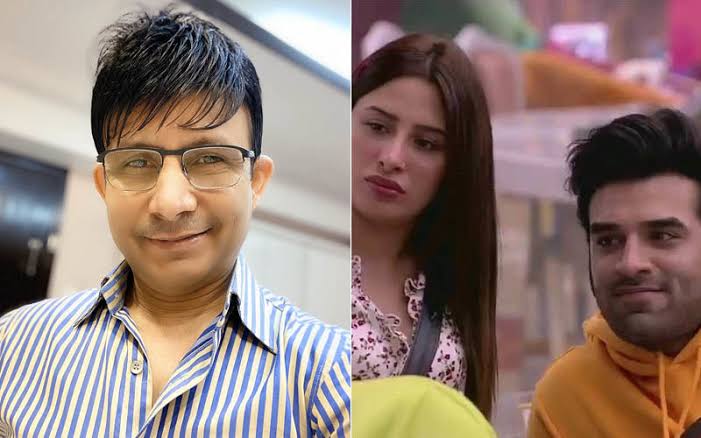 Kamaal Rashid Khan has always been in news for his comments and statements. He is a film critic and has been amongst the most active people on social media. His tweets on his Twitter handle have been making rounds all round the year. He is also an ex-contestant of the famous TV reality show Big Boss.

Kamaal Rashid Khan had participated in Big Boss season 3. He is a big follower of Big Boss and is frequently seen commenting on one or the other contestant of the Big Boss House. This time, he is in the news for making a statement on a couple of the Big Boss 13 house. Mahira Sharma and Paras Chhabra are at his target. Firstly he tagged them with names of creatures. Mahira has been renamed by him as ‘Chipkali Sharma’ while Paras has been renamed as ‘Meetha Paras’. He recently tweeted on his Twitter account teasing Paras and Mahira. He tagged Mahira as ‘Battakh ke hoton wali Chipkali Sharma’. He also called Paras as a ‘Bhaalu’.

Kamaal Khan compared Mahira Sharma’s lips with that of a duck and Mahira herself with a lizard. Also, Paras was compared with a bear. Kamaal thinks Mahira wants to be complimented and praised by all and so he is giving such compliments to her. He stated that Paras is a smelly bear and this smelly bear might be stinking, off lately. He has been seen targetting the couple of Big Boss House every now and then in a while. One can hardly guess what he is upto and why he has been teasing them for a while. Only Kamaal knows what new he is going to bring to make his name in the headlines and on Twitter again. 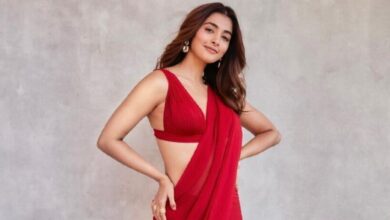