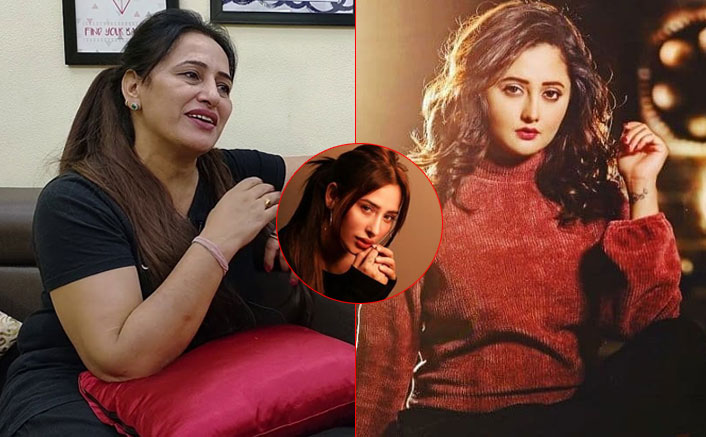 Big Boss 13 House has been witnessing a lot of fights and dramas ever since the show started. Of them, Rashami and Sidharth’s fight has always been the talk of the town. This time, their fights have gone far beyond their limits and they are getting too personal with each passing day. As a result, many people are getting affected and their families are getting involved as well.

In a recent episode of Big Boss 13, Sidharth Shukla lost his temper and got personal in an argument with Rashami Desai. He stated that Rashami had once followed him till Goa. Rashami chose to keep mum over this statement but it did not end here. Mahira’s mother Sania Sharma again took up this topic in an interview. Sania said that Sidharth got personal while making this statement of Goa and further more ‘bedroom stories’ will come up from his side. Sania felt that Rashami remained silent because Sidharth will reveal more about their personal matters if she responds to this statement in any way.

Answering back to this statement by Sania, Rashami’s mother Rasila said that she never expected a woman ‘to stoop to this low’. Later, Sania clarified saying that she did not mean ‘bedroom stories’ in the other sense but only meant more personal matters getting revealed about Rashami and Sidharth in the future. Sania replied to Rasila seeking an apology from her. However, Sania also mentioned that Rasila should also think over the statement made by Rashami for her daughter Mahira where Rashami named her doll Mahi and called her dead.

Rashami's word of advise to Shehnaaz