Rapper Chauhan sets his fans’ hearts racing with his entry to live shows. His beautiful lyrics have always been satisfying the hearts of rap lovers. His rapping skills have catapulted him to success and given him great recognition in the hip hop arena.

Rapper Chauhan, whom we today know as “Tere Moonh Mein ” Fame, is an Indian rapper and musician by profession. His dedication and music has catapulted him to success. Rapper Chauhan has been struggling to find his place in hip hop for over 4 years. “Growing in the Indian music industry has been competitive, I faced many ups and downs during my career and had to cross many boundaries to reach this pinnacle of success.” Said Rapper Chauhan. Born in the town of Subhash Nagar in Mumbai, Rapper Chauhan started his music career with the debut track “Mujhe Yad jo Teri aaye,” which was later removed due to copyright reasons on YouTube. He got extremely disappointed at the age of 22 when many of his songs didn’t perform well. But luck had success waiting for him! His song “Tere Moonh Mein ” got overwhelming response for his lyrics and music. It was all that made him worth being called a lyrically genius rapper.

Rapper Chauhan’s birth name is Vinay Kajaniya. He was born to a Marathi family in the town of Subhash Nagar in Mumbai, Maharashtra on 29 September, 1996. He completed his schooling in Mumbai, while he did his college in Delhi’s Deshbandhu College. He avoided performing at college functions as he was shy. He worked at a private school to earn money, as he wanted to nurture his dream of becoming a rapper without anyone’s financial assistance. He was signed with an Indian music label “Desi Mukka Music ” in 2019. He released several songs during 2020 on the same music label, but the hard work was in vain, as there was no good response. His song “Tere Moonh Mein,” that was released in 2021, amassed more than 1 lac views in just a single day. The song was everything that changed the game for the 25-year-old rapper and opened the gate to his success.

The question “Who is Rapper Chauhan’s girlfriend” is still unanswered. Rapper Chauhan said in an interview, “I hardly believe anyone, as I have been cheated by those I trusted with eyes closed.” He also added, “Loving yourself has no possibility of being cheated.” The rapper’s quick and smart reply left his fans in deep thought and earned him respect.

Sources say that Rapper Chauhan is busy shooting for his upcoming song that is likely to be released in the coming months. 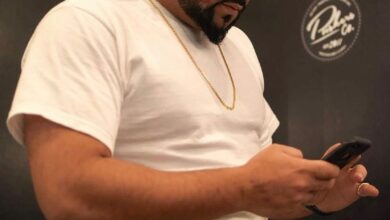 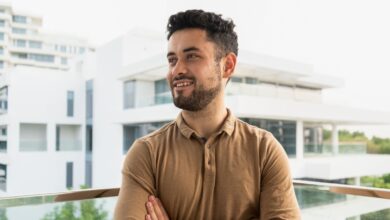 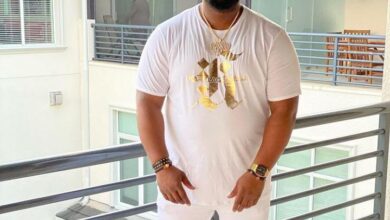 Bobby Christian, the “Head of Superiors” in the Popular Music Industry