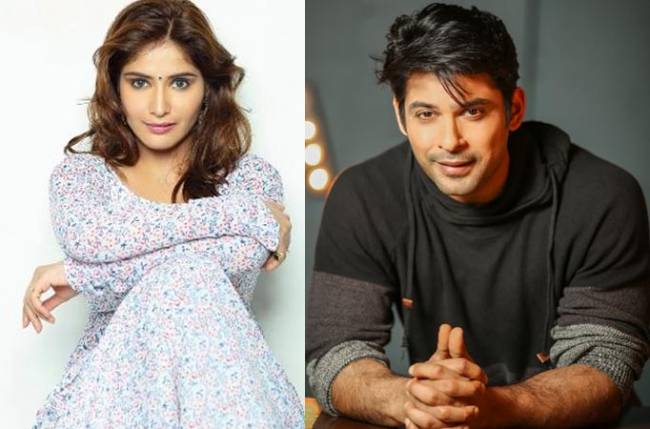 However, Mallika’s entry in the house made many changes in the environment of the house and contestants could be seen in quite relaxed positions, too. Mallika did many tasks in the house and also asked a few questions to the house members. The best part about the presence of Mallika was the romantic scene that was performed by Siddharth Shukla and Arti Singh. Mallika asked them to perform a romantic scene from her (Mallika’s) movie Murder. Siddharth Shukla looked pretty excited about this scene but, Arti Singh looked a little tensed.

They appeared pretty good performing together and the chemistry between them was also very good at that time. 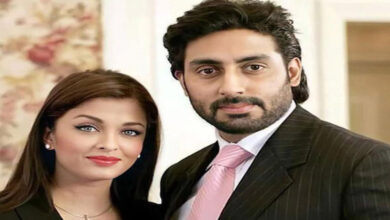