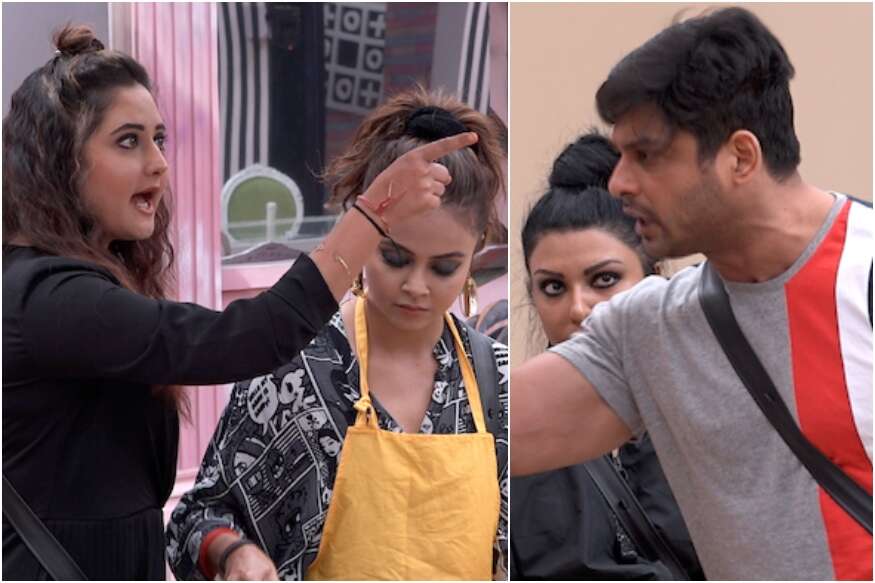 Sidharth Shukla has proved to be one such villain of the Bigg Boss who has always found partners to hold a fight. This became the prime reason for the house to nominate him and Shehnaz for the jail time. Soon after the nominations were made, Sidharth Shukla chose to get in to the confession room to clear things with Rashami as during the nominations, she claimed Sidharth of targeting her.

As the nominations proceeded, Rashami kept taking Sidharth’s name for creating a wrong image in other people’s mind. Sidharth held an argument with Rashami about it. Later, Shehnaz Gill and Sidharth Shukla finally got nominated to be put behind the bars.

But, Sidharth goes onto reveal his confession in the confession room and even breaks down saying that Rashami is unnecessarily tarnishing his image and blaming him. He even added that she wrongly accuses him by saying that he touched her, inappropriately. He reveals to Bigg Boss that she is misusing the ‘woman card’ for portraying his bad image to the audiences.

However, Bigg Boss consoles him and asks him not to worry as the entire audiences are watching both the sides of the story.

Rashami, on the other hand, pissed off with Shukla told Mahira that she is puzzled with Sidharth’s behaviour.
Sidharth and Shehnaz are inside the jail. However, he keeps complaining about the hot weather in there, irritated and even conveys the same to Arti Singh. After requesting Bigg Boss to at least provide them with a fan, out of irritation, he goes inside the bathroom and punches on the wall and refuses to eat. 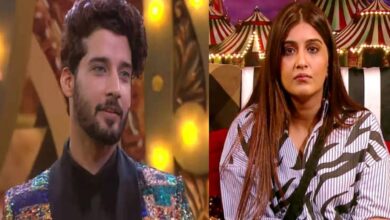