The episode that aired on Monday was overwhelming, intense and emotional. Like every week, it was the day of nominations, the part doom’s day. However, what was different in this episode was that one of the members has to evict right after nominations. The housemates were supposed to nominate two people from the house by sticking a picture of the members on earthen pots, putting them on scarecrows and breaking them with a stick. They also had to provide reasons for nominating the respective persons. Nikki Tamboli, who was safe for the week, was immune from getting nominated. However, she had the right to nominate. After the process, Rahul and Nishant were nominated by the most number of the members. 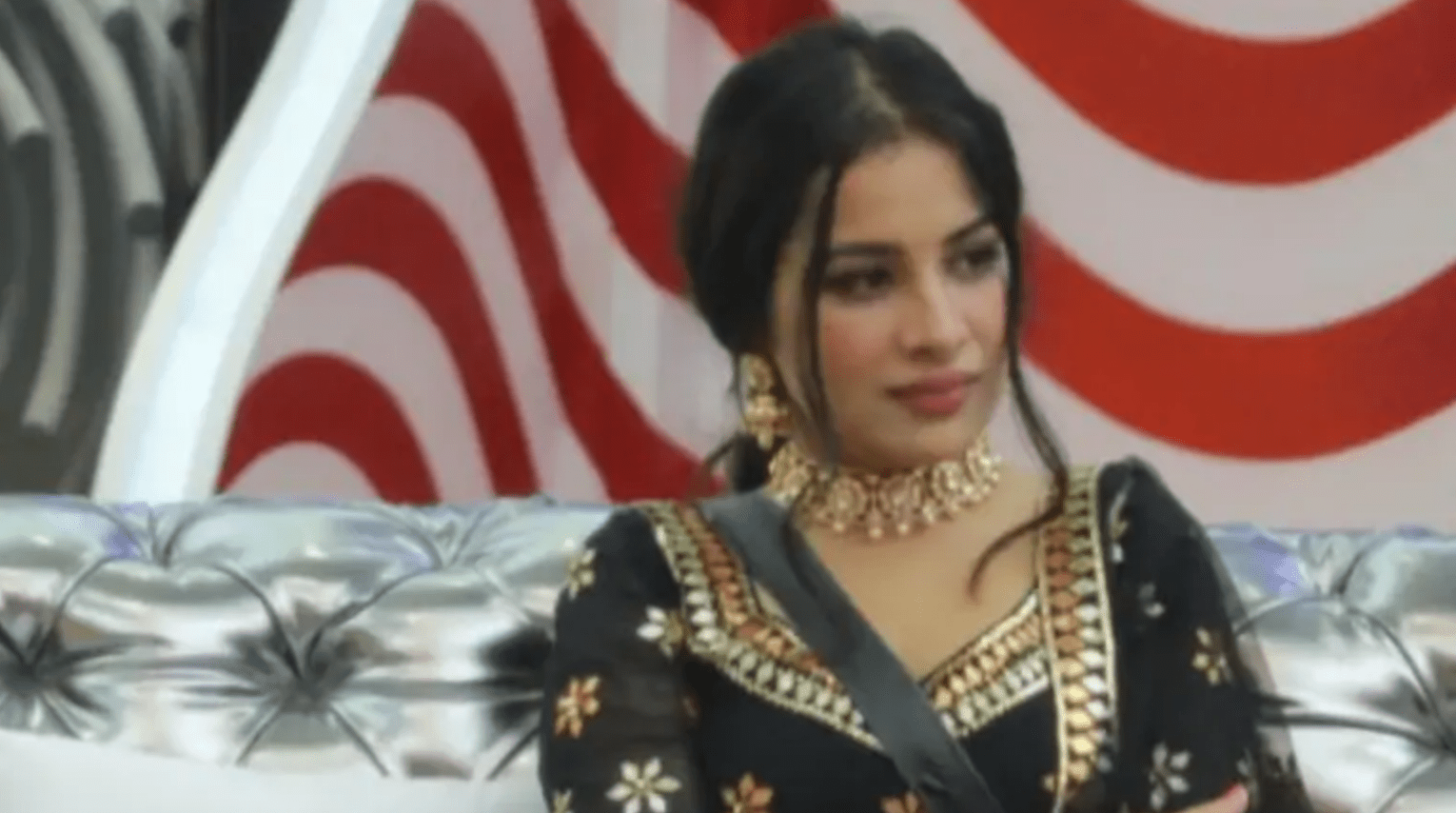 The twist introduced here was, along with Rahul and Nishant, Shehzad, Jaan, Saara, Eijaz and Abhinav were also under the unsafe category. The further twist in the scene was when Bigg Boss announced how the ‘toofani’ seniors had to choose one of the nominated contestants to leave the house right away. Everyone was seemingly baffled by the news, especially the seniors. They beforehand apologized to the contestants for possessing the power to do such a vexing thing. After disagreements and disputes among their own selves, the seniors came to a decision of letting Sara go. It was deplorable as Nishaant and Rahul had the most number of vote outs, and Sara had only one. Everyone in the house was disappointed. Shehzad, Pavitra, Jasmin and Jaan especially. They thought it was unfair and baseless.

Hina and Gauhar kept apologizing to Sara while she was leaving, to which Sara was very cold. Rahul and Nishant also received a bashing from Gauhar to understand that they have gotten a chance as a favour from the seniors and it is high time they start playing the game right. By the end of the episode, Rahul, Nishant and Jaan formed a group and decided to stick together against everyone else. 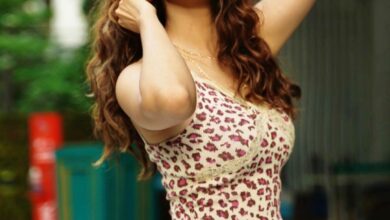