Lyricist Manoj Muntashir had worked together in Kesari, a film by famous actor Akshay Kumar. The name of the director of this film is Anurag Singh. 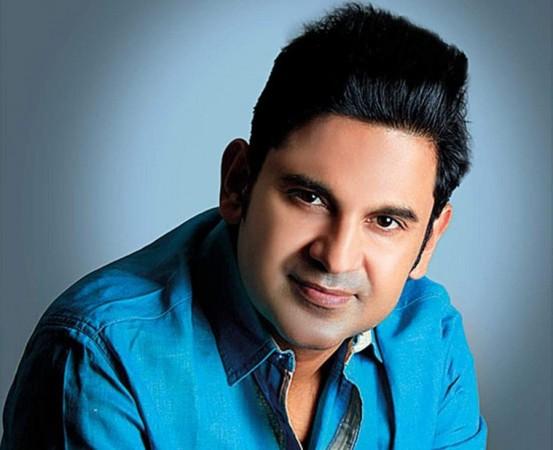 This film was released in 2019. And the song ‘Teri Mitti’ of this film was also liked by the people and this song was very much hit that time. But in the present time.

And due to this, recently Manoj Muntashir is being accused of copying this song on social media.

People are saying on social media that the song ‘Teri Mitti’ from the film ‘Kesari’ has been copied from a Pakistani song and its original version song was released in the year 2005.

Also Read: PM On High Level Visit To US Arrives In Washington 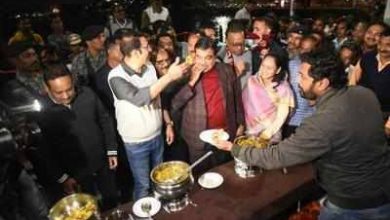