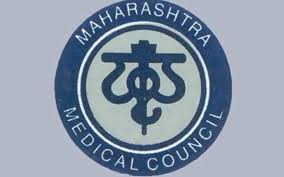 The growth of the smartphone and its use has given many apps for the users. These include a couple of medical apps as well, which are there to help people to consult on various ailments and health issues. Most of the apps and portals offer a free consultation to a certain stage and later refer to the doctor. However, the medical body in Nagpur called MMC (Maha Medical Council) has a contrary view on this that will clamp down the growth of e-commerce sites working in the medical area.

In the recent diktat to the city and state medical practitioners, the body has asked them not to get associated with any medical e-commerce group or software that are catering online consultations to the patients. Talking about the same, the registrar of the group claimed that there were no official guidelines laid down by the body earlier. But the growing trend of doctors getting attached to these groups has made them think and act against it as medical care is a serious affair.

The online consultation has therefore debased the profession of medical practice. Further talking about the same, the registrar said that this is not the proper order to carry out the services of healthcare to the patients. These apps and portals act as a middleman just what we see the food companies and radio cabs who act as an agency to take business and transfer to the concerned people. He said that by using the SEO techniques and other methods, they list their apps and portals on the top and give business to the doctors which is not a fair practice to pursue. 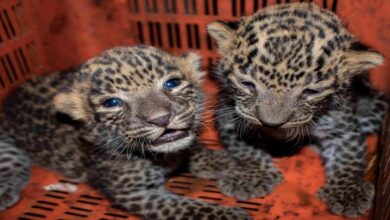