Synopsis: The web-based film Mee Raqsam is all set to stream on the popular OTT channel called ZEE5. The series has Shabana Azmi and Baba Azmi as its producer, while it is produced under the banner called Azmi Productions Pvt. Ltd. It is all set to release on ZEE5 with an interesting and unique story having Naseeruddin Shah, Aditi Subedi, Danish Husain, and Shraddha Kaul in the leading roles. The makers have already released the trailer and it seems to be gaining good buzz in the media with a whopping number of views on social media.

Talking about the plot, it showcases an emotional bond found in between father and daughter as they dare to fight the patriarchy and fundamentalism which comes in the way of the young girl who aspires to be a classical dancer. However, she defies all odds to emerge as a competent danger, while they keep on facing tough times from the community. So, what goes at the end is interesting to explore when the film starts streaming on the said web channel. Talking about the same, the producer of the film Shabana Azmi claims that it is an ode to her father Kaifi Azmi who has stood against all the religious fundamentalism and patriarchy in his life. Stay tuned to know more about the show and others only with us. Till then stay tuned to know only with us. 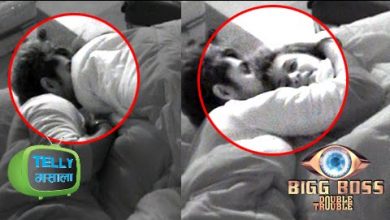 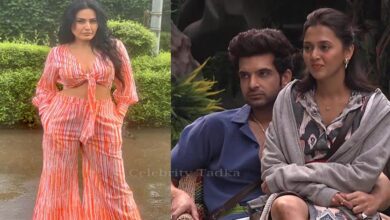