Indian famous actress and model Kat Kristian have gained a lot of recognition after her appearance in the very popular TV reality show MTV’s India’s Next Top Model this season. 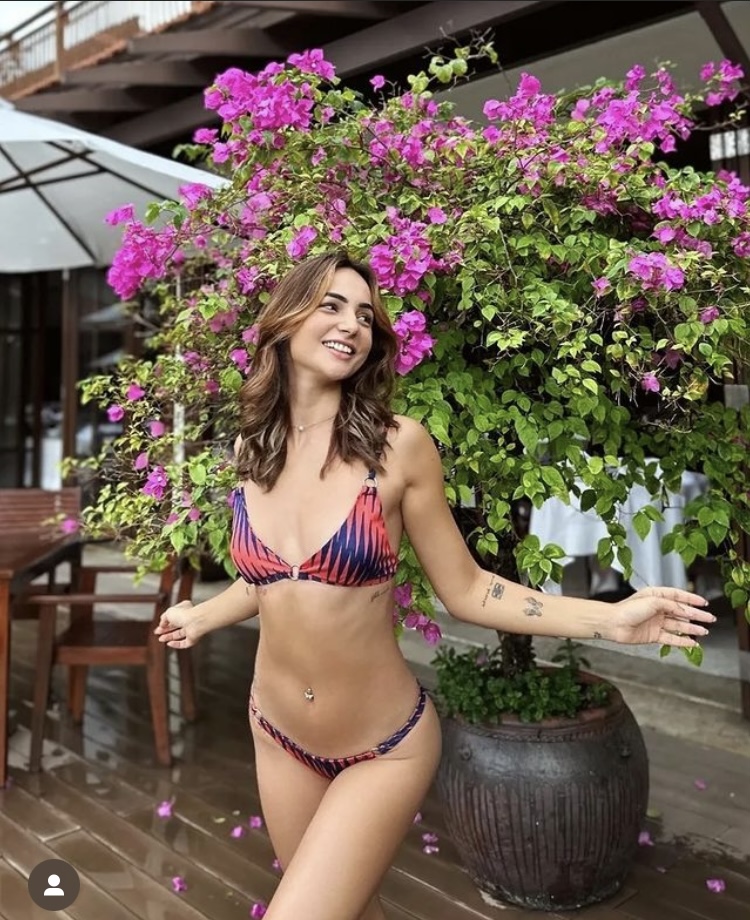 Recently, Kat Kristian has shared her beautiful pictures of enjoying a lot of leisure time.

In the pictures, actress Kat can be seen dressed in a bikini and enjoying the sun with a nature backdrop. 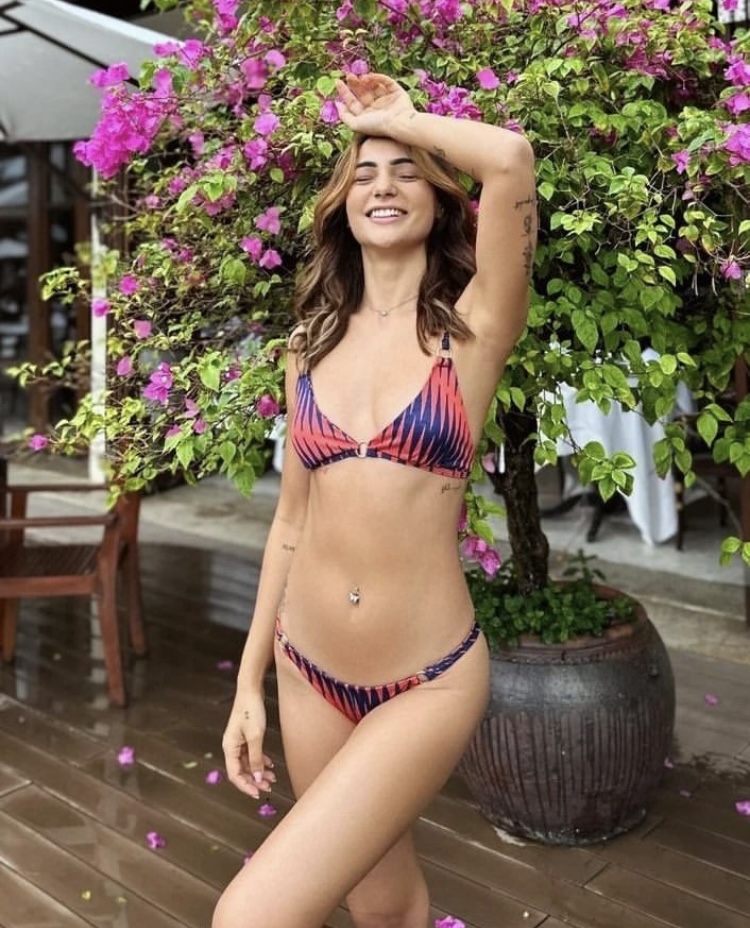 Famous actress Kat works for the Hindi cinema industry but along with this, she is also a great model. She has graced the cover pages of very popular magazines and has appeared in various TV commercials. She also endorses many popular brands through her social media. 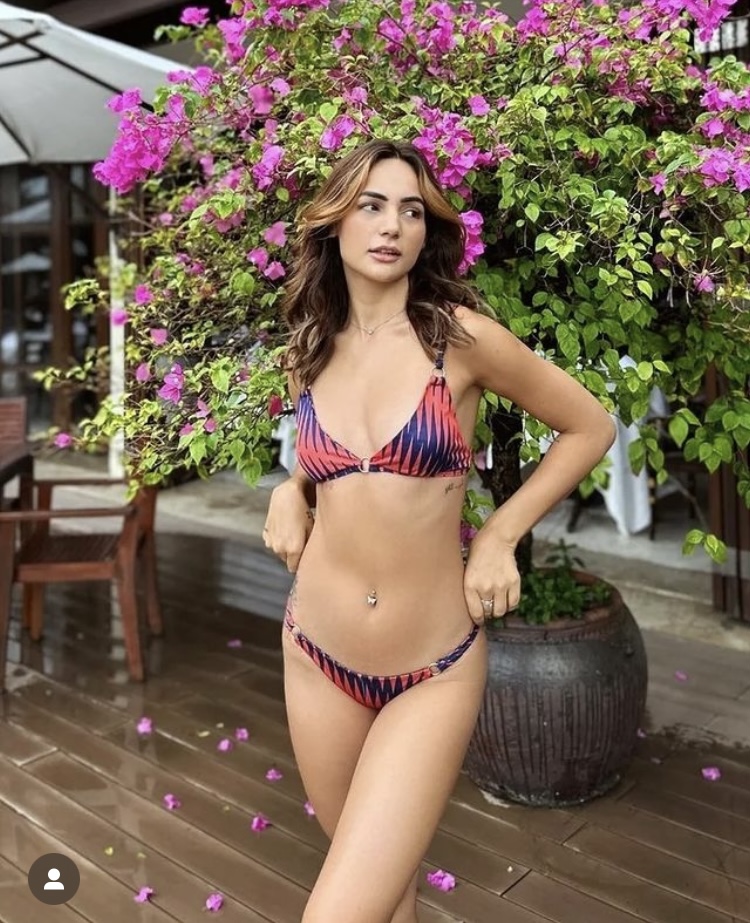 Kat Kristian started her career as a model and made her first appearance in Pantaloons Fresh Face. She has worked for various TV commercials in India including Myntra, Brand Factory, Jockey, and many more. In the year 2018, she appeared in the very popular TV reality show MTV’s India’s Next Top Model Season 4.