Nagpur: The Nagpur University (NU) administration has outrightly rejected the nominations of several candidates for the Senate elections due to the failure of their colleges to obtain NAAC certification. Which has also been made mandatory by the State Higher and Technical Education Department. 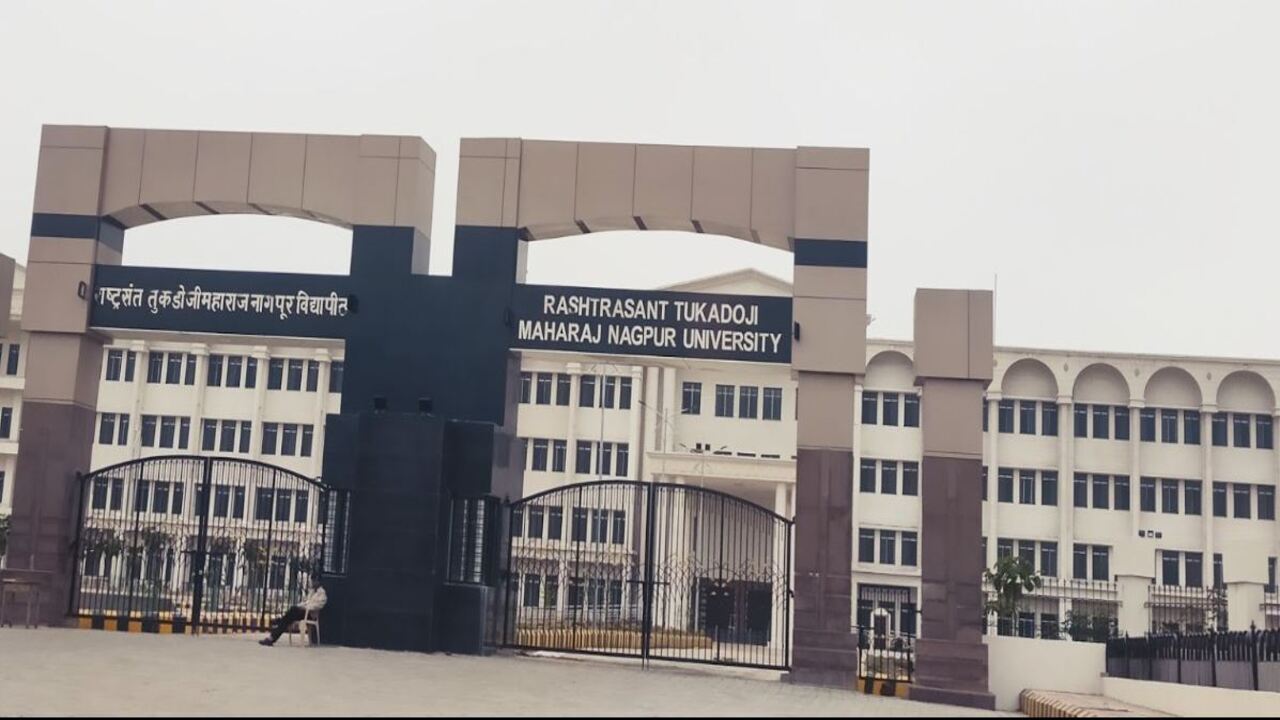 NU on Wednesday also published the final list of candidates who had filed their nominations for various posts in the Senate elections on November 20. This list included many prominent university candidates from various organizations like Priya Vanjari, Dnyaneshwar Naik, Arun Motghare, Arun Wasnik, and Nitin Mathankar.

In the list of management representatives, apart from Arun Motghare and Arun Wasnik, Nagpur University had already rejected Akshay Moglewar’s application outright for his failure to submit the correct proforma of his constituency.

Ashwajit Fulzele’s application was rejected for one seat in the university and college teacher category for his complete failure to submit the research paper. Madhulata Vyas’s application from the open category for a post in the Faculty of Humanities in the Academic Council was rejected as she had completely failed to submit the relevant certificates of examination work and experience.

Similarly, Ganesh Chavan’s nomination for a post in the Faculty of Humanities in the Academic Council from the VJ/NT category was rejected outright. Because he had mentioned the absolutely wrong number on the voter list.

This rejection came as a very harsh blow to the quite established candidates who are now planning to knock on the Nagpur bench of the Bombay High Court’s doors.

On the other hand, nominations of candidates like Kajol Chandansingh Rotele were accepted after being rejected outright. She also challenged his disapproval before Vice Chancellor Subhash Chaudhari, Who, after hearing him, had allowed his appeal. Similarly, Raju Jadhav was allowed to be nominated by the VC for a post in the Academic Council representing the Faculty of Commerce and Management after it was initially rejected.

As Kajol Chandansingh Rotele’s nomination was rejected earlier, it was speculated that Smeetaa, wife of MLC Abhijit Wanjari, would be elected unopposed in the category of College Management Representative (Female) from the secular panel. For now, the direct competition is going to be only between the candidates of Shikshan Manch and Secular Panel-Young Teachers Association.