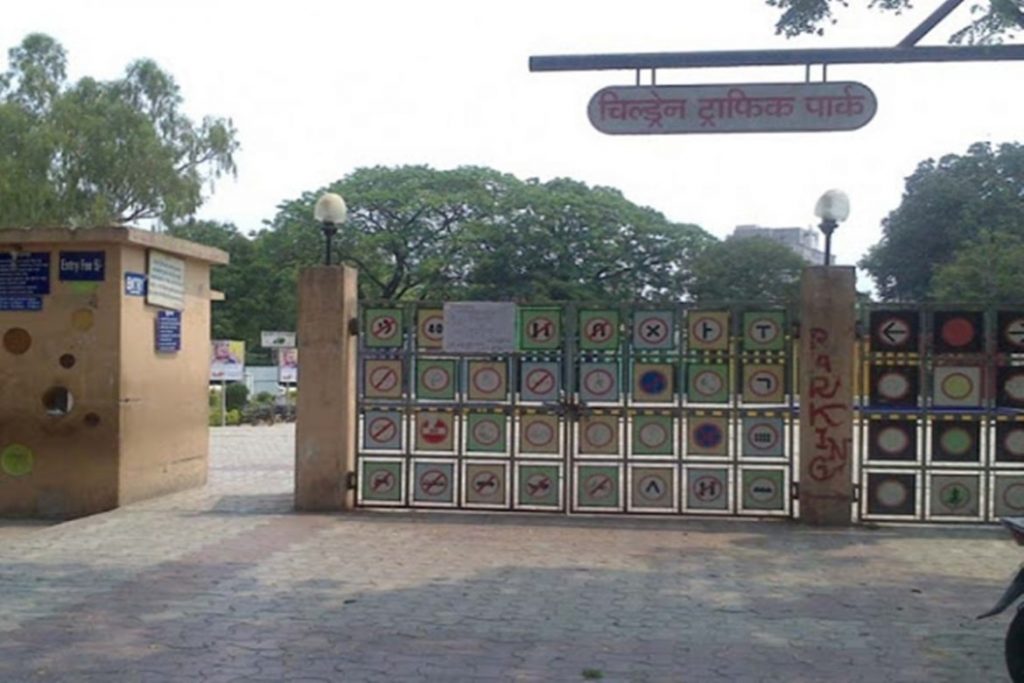 The city has various places and parks for kids and young people. One of these include the Traffic Park situated at the VIP road near Dharampeth. Of late, the park has been making news as one of the NGO has filed a PIL against the admin taking care of the mark for making commercial gains through this place. As per the Nagpur Live reports, the PIL was filed at the Nagpur Bench of Bombay High Court in the city against the Children’s Traffic Park for becoming too commercial.

As per reports, the hearing for the petition was filed by the NGO called the Civic Action Guild Foundation, which is going to take place this Monday. As per reports, a notice was issued to the admin who are now looking for a private contractor to run and manage the park on 10th July 2020. The tender for the same has the last date as 4th August. The tender will be opened on 6th August claims the report. However, objecting to this decision, the said NGO filed a PIL against the park.

They claim that the park was created with the vision to educate the kids about traffic rules. However, the park has now become a centre of commercial entertainment only. The petition claims that a number of anti-social activities are being carried out at this place. The body has even filed a complaint against the same but no action has been taken. Currently the park is free for kids and the senior citizens for walk and exercise. However, if the park goes into the hands of a private contractor, the kids and senior citizens would lose the opportunity for the same. Hence the said tender notice should be cancelled. The hearing will take place on Monday. 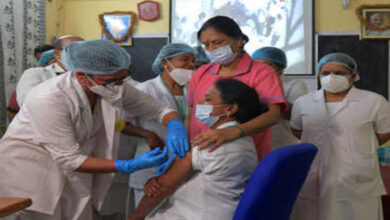 First case of Omicron was reported in Akola district on Monday 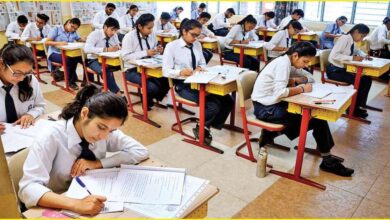