Nagpur: Crime branch police have submitted the investigation report and details of 92 accused to the senior revenue officials for taking further action in the case of theft of 5,000 brass sand worth about Rs 1.47 crore using an unregulated electronic transit pass. 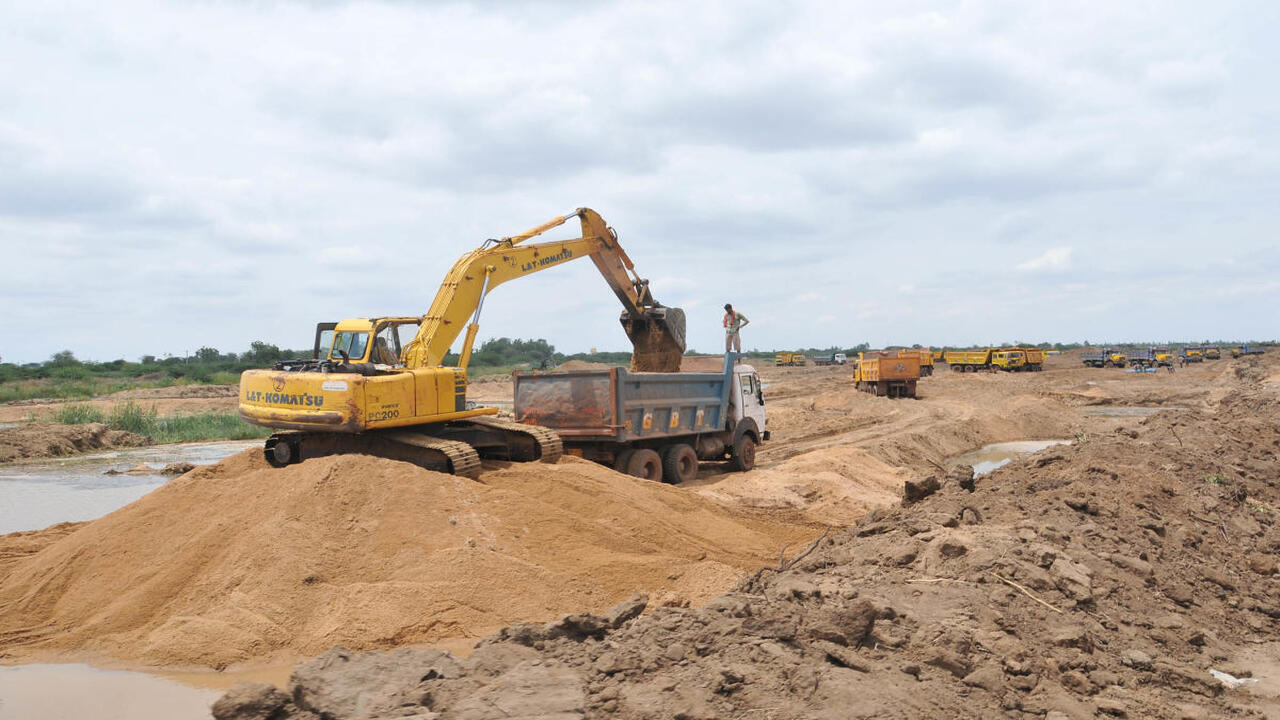 In a very long time, the accused can also be fined up to about 8 crore rupees.

In the past also, the police had submitted their preliminary investigation report, which began with the arrest of one Rahul Khanna from Narsinghpur in Madhya Pradesh in the month of January this year. Khanna was arrested between November 2021 and January this year on charges of issuing electronic transit passes to racketeers operating in Nagpur and adjoining districts.

About 5,000 pieces of brass were stolen from about 25 ghats, Which included both auction and non-auction ghats, mostly from Saoner and Parseoni talukas and some from nearby Bhandara as well. Along with this, the police have also seized 34 trucks and 14 small goods vehicles. And the Crime Branch team under the leadership of Assistant PI Mayur Chaurasiya had also submitted the GPS tracking data of about 458 trucks.

Tehsildar is the competent authority to impose a penalty

CP Amitesh Kumar has already appointed financial auditors to probe the profits and income earned by the racketeers.

Additional Collector Asha Pathan has also said that the investigation report and records will also be sent to the tehsildars of Savner and Parsivni. Where the highest number of theft cases have also happened using unregulated electronic transit pass. “Hearing in earlier cases is also already underway. And the Tehsildar is the competent authority to impose a penalty on irregular and manipulative transportation of sand,” said Pathan, who is monitoring the investigation under the guidance of Collector Vipin Itankar.

Pathan has also said that she will absolutely ensure that Narsinghpur Tehsildar’s statement is also included as the ETPs were generated from the same jurisdiction. The Additional Collector also said, “Under Maharashtra Land Revenue Code (MLRC) sections, Tehsildars can also impose fines and impound vehicles.”