The reality show Bigg Boss 16 has been keeping the viewers hooked to the show with its high voltage drama. And in the latest promo, MC Stan has nominated Tina Datta to be evicted from the show. While both have targeted each other, Shalin Bhanot has also reacted to MC Stan nominating Tina. As soon as Tina was nominated by MC Stan, apart from her two wild card entrants Sreejita De, Vikas Mankktala, and Ankit Gupta were nominated for eviction from the house.

But from the latest discussion, it is known that Ankit Gupta has been saved from this week’s nomination.

Because of this, this week’s nominated contestants are Tina Datta, Sreejita Dey and Vikas Manaktala.

Also Read: MC Stan raised questions on Ankit and Priyanka’s relationship, told it to be fake 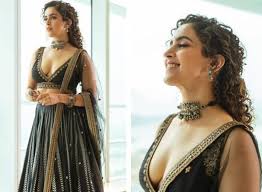 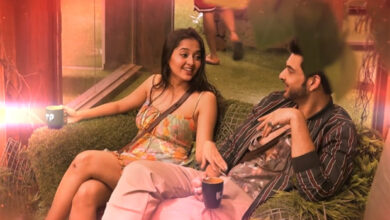 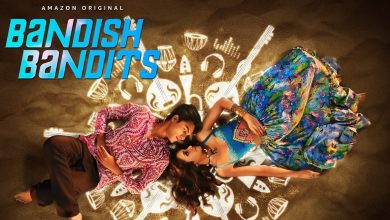