In the upcoming episode of reality show Bigg Boss 16, the enrollment work will also take a fiery turn as the activity area will be transformed into the Shahenshah’s durbar, with a grand chandelier in the center of the activity room and unfinished walls on the sides as well. 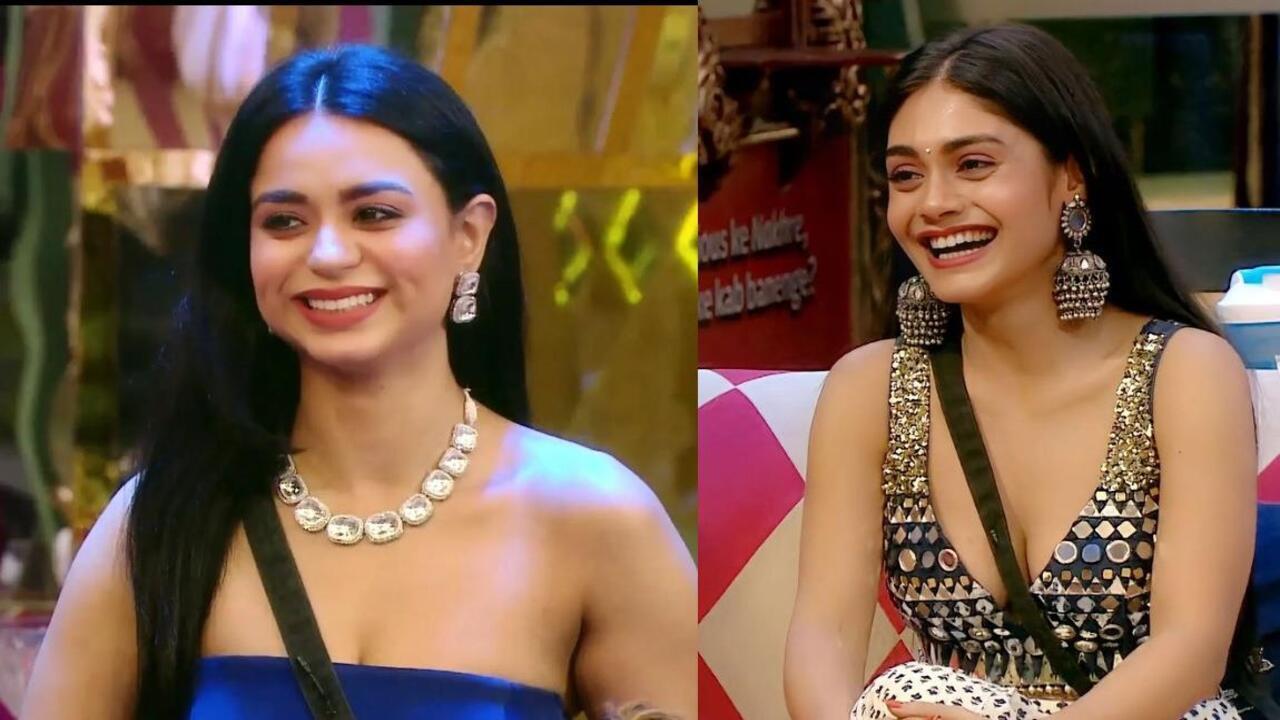 Each contestant must stand behind the wall assigned to them, and nominate two contestants, And also while adding one brick to complete the wall, their reasons should also be given. The ones with the most visible walls are nominated for eviction.

Then the anger of ‘Bigg Boss’ is raining on Captain Soundarya Sharma and Sreejita De, those who are being punished for playing with the buzzer lose their immunity against eviction during the nomination drill.

Rapper has taken everyone by surprise by nominating Tina Datta

The third captain of the week, MC Stan gets the special power to directly nominate a housemate for eviction from the house after the nomination task.

The rapper has taken everyone by surprise by nominating Tina Datta and the reason he cites is that she feels she has gone back on her words after vowing to teach Shalin a lesson for betraying her. And a disgruntled Tina also says that MC Stan wears a mask with all his jewelry.

The rapper has been quick to shock by saying that it is almost as expensive as his house. Shalin, who has a soft corner for Tina, intervenes in the heated argument, and very soon, insults and threats begin between the rapper and Shalin.