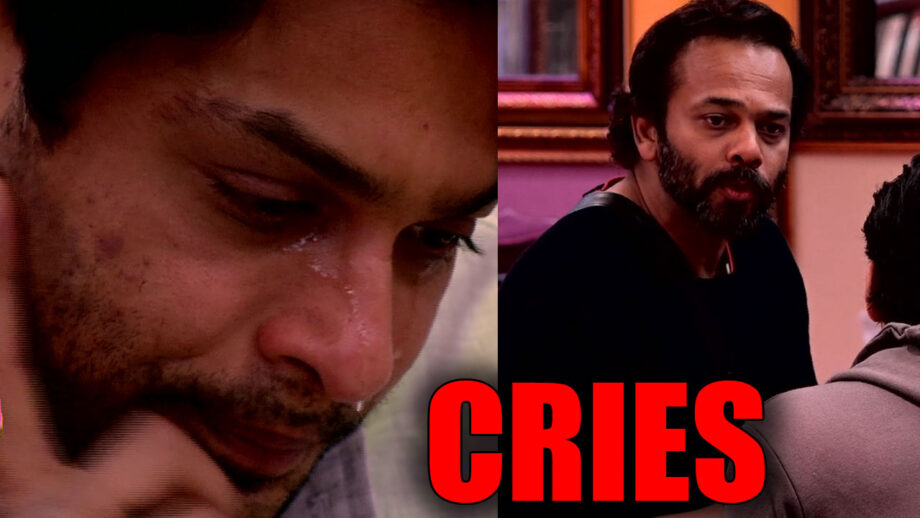 With the growing tensions between Sidharth Shukla and Asim Riaz, things have been bustling around on a vigorous scale. In a recent episode, Shukla and Asim were seen almost holding a bull fight abusing each other’s family amidst the fight.

Things turned so disastrous that even Rohit Shetty entered the house trying to mend things between Asim Riaz and Shukla.

Bigg Boss contestants were completely surprised to see Rohit Shetty enter the house. Even though, initially everyone thought, it was a general celebrity task but, soon Rohit asked all the contestants to leave the place while asking Asim and Sid to stay. Trying to make them understand, he suggested them to mend things between them as it appears really bad to watch them fight like dogs.

However, Rohit them approached to meet the other contestants and performed a set of few interesting tasks, too. The personal meeting of Rohit trying to mend things between friends-turned-foes Shukla and A sim Riaz did work.

However, later on the show, while reading a letter that came from Shukla’s house, Sidharth was seen bursting into tears just like a small baby. As he kept reading the letter, tears kept rolling down his cheeks. This was the first ever time, Shukla could be seen crying publicly on the show. Shukla has been the showman of the show who has kept indulging in many ugly fights earlier but, this is the first ever time, he got so emotional that he started crying as well. 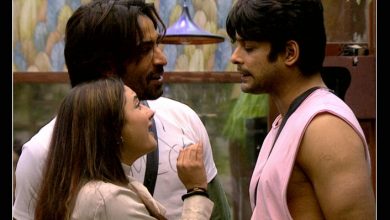 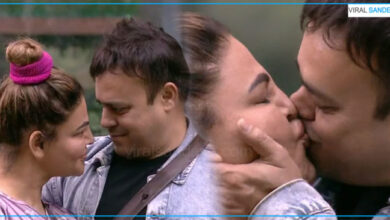