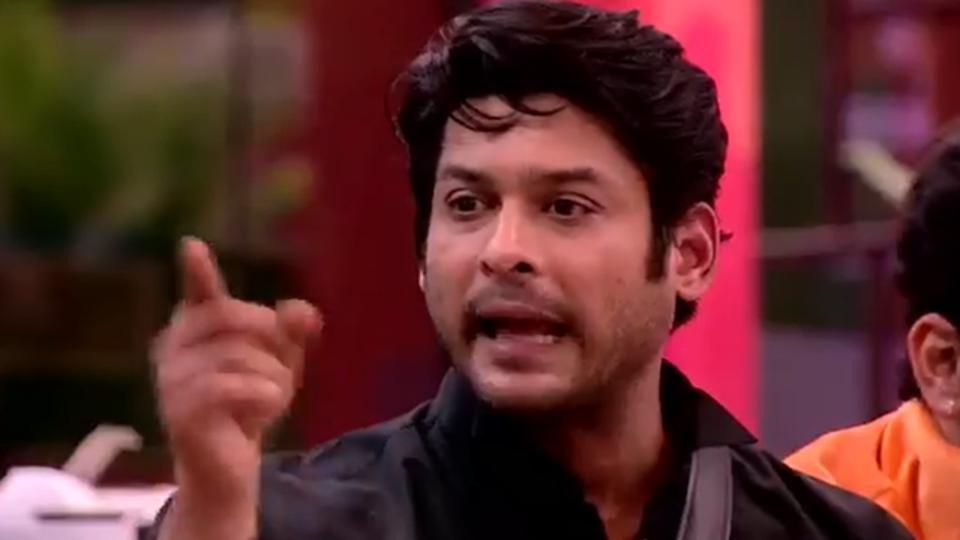 Several attracting activities did happen on the Weekend Ka Vaar episode with Salman Khan, this weekend.

Right from the contestants categorizing Asim Riaz as ‘chela’ to calling Sidharth as ‘gunda’ of Bigg Boss 13, several things happened leading to a pretty ugly fight, once again in the entire house.

The host of the Bigg Boss show, Salman Khan witnessed a completely eventful week this time with the release of Dabangg 3, his birthday, Christmas celebrations and welcoming his sister’s new born in their family. But,
Later, the host met the contestants through Me TV and couldn’t keep up from expressing his anger over the issues and specially cleanliness conditions inside the house. He even questioned the contestants asking if their respective homes were untidy?

He even added that tolerating the sight of an untidy house and people inside not even caring about it is disgusting. He even poured his anger on not making any excuses and cleaning it. The contestants later apologized to Salman Khan while he kept suggesting them basic advices on maintaining the basic hygiene of the house. He later appreciated Shehnaaz’s effort for maintaining her duty as the captain.

As it was Salman Khan’s birthday week, Bigg Boss called in the Akhada for a surprise. The entire 10 years journey of Salman with Bigg Boss was then shared with him including posters and pictures from his 10 years of Bigg Boss journey. These glimpses of his journey through the video AV left him teary-eyed. Later the contestants also came ahead in full spirit to celebrate his birthday in the form of a medley performance on Salman Khan’s popular songs. 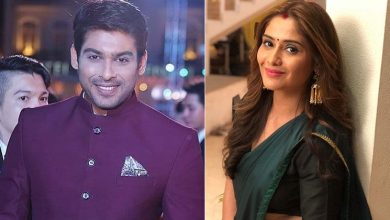 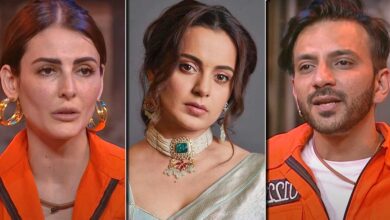