Nagpur: RPF (Railway Protection Force) has started developing its own Intelligence Wing on the lines of the IB (Intelligence Bureau). Which is the premier agency all over India for analysis and input collection. Sources have said that the Railway Protection Force has prepared a Standard Operating Procedure (SOP) for the selection of personnel for the Special Intelligence Branch (SIB). in which there is a major task of gathering very secret information on 3 basic focus areas – Naxalism, disruptive activities, and the integrity of its force – Very important for the safety of railways.

As per the all new procedure, any employee desirous of joining the Intelligence Unit will first have to undergo a written test and then an interview before the Screening Committee. And in its committee, apart from a member of the Railway Board, there will be only one officer nominated by the Intelligence Bureau as a member.

The officer has also said that once selected, these personnel will have to spend only about 5 years in the unit before they can be traced. If any person is willing to leave the unit before the completion of the tenure, then special permission will be very much needed.

It has also been learned that the intelligence unit will be supervised by senior supervisory level officers. An official has also said that this unit will be made more accountable and very responsible for any development which may also adversely affect the safety of railways.

Demand for investigation after use of WCL vehicles, employees for private picnics 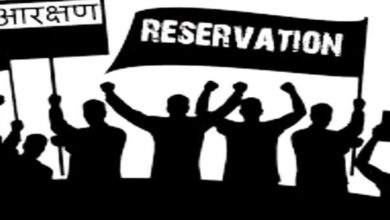 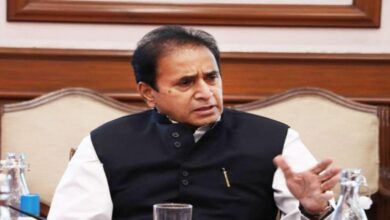