UK-based and award-winning radio presenter, Raj Baddhan will be making a comeback to a new weekday ‘Drivetime’ show on Lyca Radio. Baddhan joined Lyca Media in January 2021 and will be leading the business as its CEO.

Talking about his return on-air Baddhan states, “I am excited about returning to the airwaves with my new ‘Drivetime’ show on Lyca Radio. A platform this big gives us direct access to stars that come into the country. The new Drivetime show launches in May and I ensure that it would be witnessed with the same energy and fun that I have been known for.”

Having completed his higher education from the University of Central England, he pursued his bachelors in Media and Communication. He started his career as Station Manager at Sabras Radio in Leicester, England, United Kingdom to gain practical knowledge of the subject. Raj left Sabras Radio, the Leicester-based station in December, to join Lyca media. His new ‘Drivetime’ show will not only include regular news, travel, and business updates but also the TV interviews with the biggest personalities from India and Pakistan whose names have not been disclosed yet. The launch date of the radio show is to be announced soon as it coincides with Lyca Radio’s new programming revamp.

Lyca Radio is available on 1458AM and DAB in London, LycaRadio.com, and on various other mobile apps. The official Lyca Media app is lined up to launch this summer 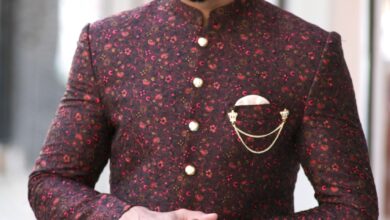 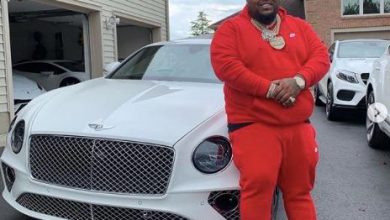 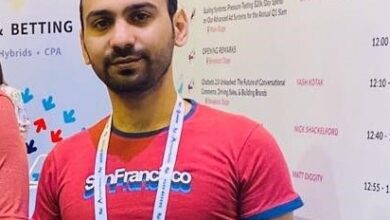 Qualities you must have to thrive in Digital Marketing like Kashif Tahir, aka Kay-Tee, in 2021. 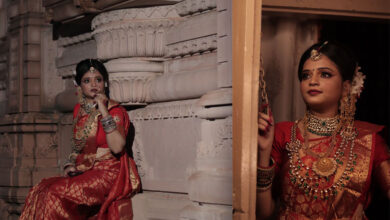