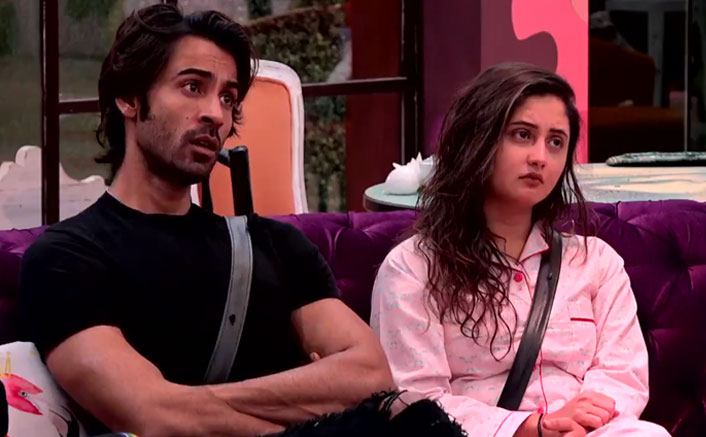 In the latest episode of Bigg Boss 13, Bigg Boss gave a task to the house members. This was the Captainship task and the 4 contenders of the previous task “BB Post Office” were selected to perform this task. The name of this task was Katputli. In this task all the contenders had earphones and a voice gave them a command to entertain them. Bigg Boss gave this opportunity to Siddharth Shukla and Paras Chabra who were living in the secret room.

Siddharth Shukla and Paras Chabra gave commands to the contenders. Shefali Jariwala, Asim Raiz, Rashami Desai, and Vikas Gupta were the contenders of that task.

Paras started to disclose the conversation between the house members during the past week. Paras said to Rashami Desai about the conversation between Arhaan and Shefali Bagga. Rashami Desai accepted this and replied to Paras that Arhaan was right that she became bankrupt in 2015 and because of Arhaan, she was able to get out of this and get back to what she is actually today. 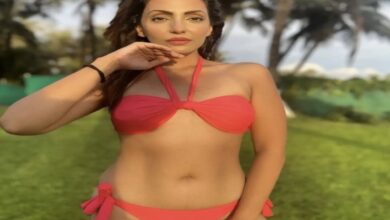 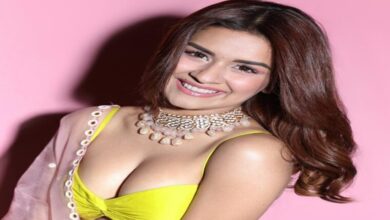