As the current government takes up its regime for the second term, the country seems to have hit hard in terms of economy. The earlier years have hit hard with the menace of demonetization hampering the GDP. As former PM Dr. Manmohan Singh rightly predicted that India will hit hard with yet another recession, it seems that the market is going bad to worse in the year 2019. The economy has hit hard this year which was never the case since 45 years, the unemployment seems to soar in the past few weeks with major companies in almost all the sectors have laid off a huge amount of employees from their companies.

To get the crux of the recession which is all set hit hard once again hampering the Indian economy, it would be interesting to see how different top companies in different sectors have laid off their employees cutting down the cost and salaries of them in a big way. Let’s check them out:

As said, all that glitters is not gold as our Indian media has been pointing out. The country is pitted with tough market conditions and it is on the verge to hit hard yet again with another recession this year. Unless the ruling party plans to take some strict measures against the local turn down, things would continue to become bad to worse.

Manaenkova Natalia: From Playboy Russia to GQ Mexico a global model in the making 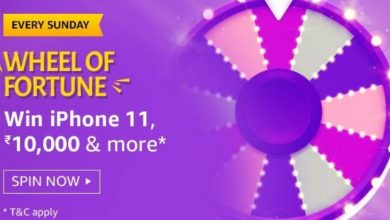 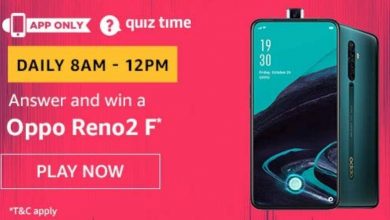 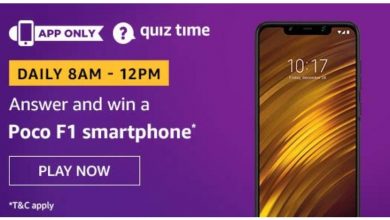