Salman Khan along with the other cast, is said to be starting the shoot in few weeks. According to buzz, the film is a remake of a Tamil film where the eldest brother refuses to marry since he believes it may create disharmony in his big family. His brothers, who’ve already found partners, come together to find a match for Salman Khan’s character. Pooja Hegde will be seen as Salman’s love interest and this is the first time that the two will be seen opposite each other.

The producer Sajid Nadiadwala has blocked December 30 of this year for the release of the film. Movie will be directed by Farhad Samji.

Rohit KaduDeshmukh said; The role will be challenging as the movie consists of Romance, Action and Comedy plus working with the legend itself is a big challenge yet a great opportunity to showcase the talent along with one of the world’s most favourite actor.

He also added, “ I’m all excited to give my best and entertain audience to the fullest “

The 27 years old actor Rohit KaduDeshmukh was born in an Elite Marathi Family as his grandmother, Usha Chavan is a prolific Marathi and Hindi Actress who worked in many movies along with Dada Kondke. She even worked in Kannada movies with actor Rajkumar.

Rohit KaduDeshmukh started his acting career as a child actor and made his debut in the Marathi movie named “Vajau Ka”, in which he was been casted as Usha Chavan’s and Dada Kondke’s son.

Besides this, Rohit KaduDeshmukh also co-produced movies like 1921, Blackmail, marathi movie 66 Sadashiv and is currently in collaboration with Disney+ Hotstar and Netflix for upcoming projects. Rohit KaduDeshmukh was the latest seen in the movie Mumbai Saga (2021).

Rohit KaduDeshmukh also has his private firm named Uniseller which is into global Exports and Imports. The company is having tie ups with various companies in Japan, Russian, Dubai, and London for importing and exporting electronic gadgets, robots, gold, diamonds, precious stones, etc. Uniseller is having a major share in exporting dry fruits and Kashmiri saffron to Dubai and Abu Dhabi.

Rohit KaduDeshmukh also owns steel and plastic industries. He is a well known steel magnet in the industry. 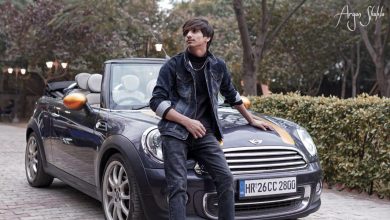 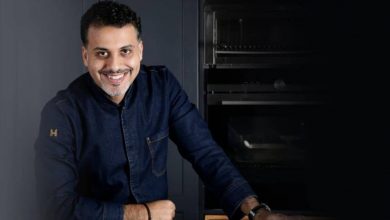 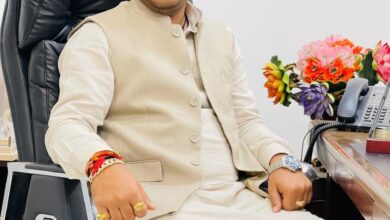