Shalin Bhanot has been one of the most talked about contestants of Bigg Boss 16 so far. The actor has grabbed everyone’s attention with his exuberance and personality in the biggest reality show on Indian television, Bigg Boss 16. His relationships with both co-contestants Tina Datta and Sumbul Touqeer also made a lot of headlines. In a recent development, Sumbul’s father made his third appearance on the show in six weeks, this time through an audio call where he spoke to his daughter and told her, “Shalin aur Tina ko unki aukaad dikha do.” 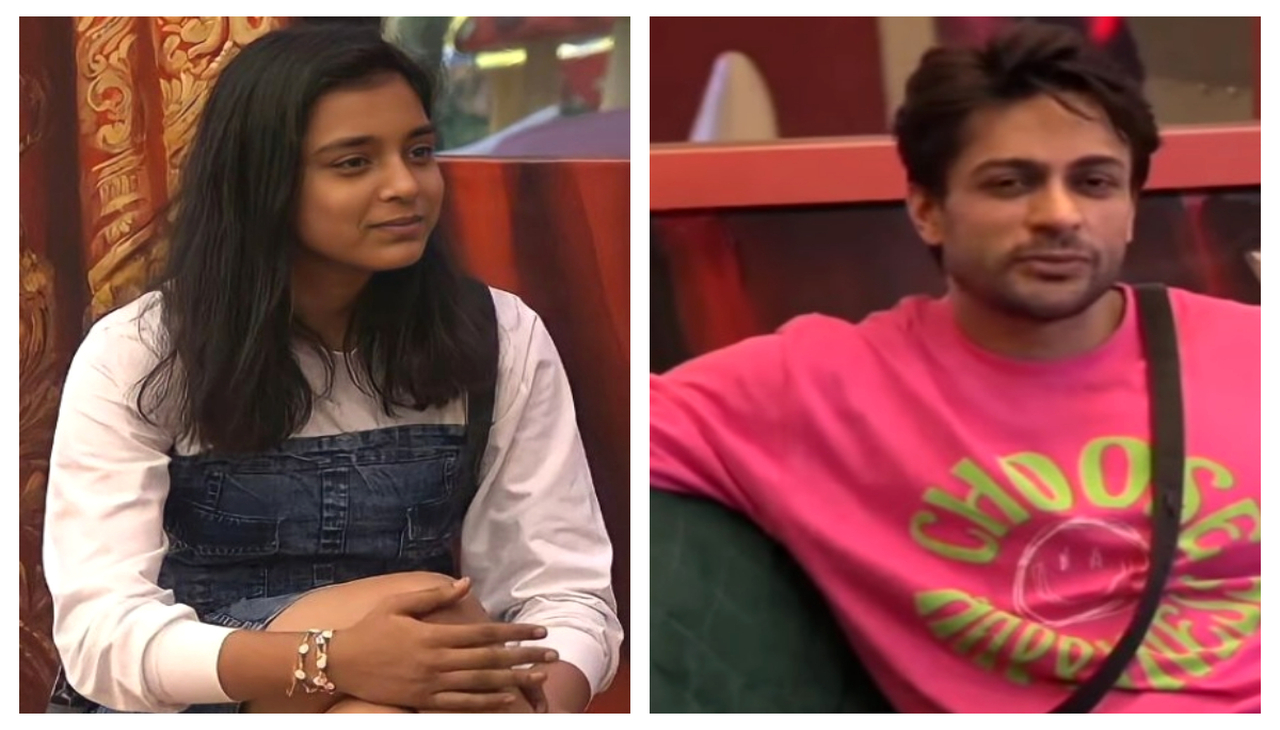 These words did not go down too well with Shalin Bhanot’s father, who used to say, Is this how people speak on national television? It is too cheap to make inappropriate derogatory remarks against other contestants on national television! And it is even more shocking that these comments and abuses have not been edited at all but shown. Sumbul is an adult, or else you should not have sent him on the show at all and if you have, then according to the format no outside guidance should be allowed at all. this is unacceptable!

Fans are also speaking about it on social media platforms and ‘Shame on Sumbul’s Father’ is trending on Twitter since Tuesday morning and people are also expressing anger over his words.

People also questioned why only one person’s parents are being allowed on the show. Quite a few others have also participated in the show at a young age. Digangana Suryavanshi was also of the same age when she did the show.

Tina’s mother also shared a video and said that Sumbul’s father has absolutely no right to talk about his daughter like this.

In the recent episode of Bigg Boss 16, Sumbul got a call from her father when he advised his daughter to stay away from both Tina and Shaleen. “Beta suno, Tina aur Shalin se dur raho. Yeh dono bohot badi kahani bana rahe hai aur kuch nahi kar rahe beta. (Listen, stay away from Tina and Shalin. They are only making stories about you and nothing else)” He said that. Touqeer Khan talks to his daughter after he was accused of obsessing over Shalin Bhanot during Weekend Ka Vaar. 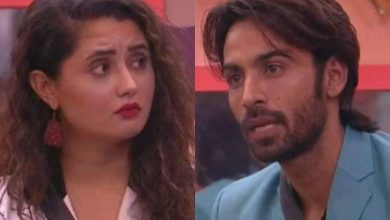