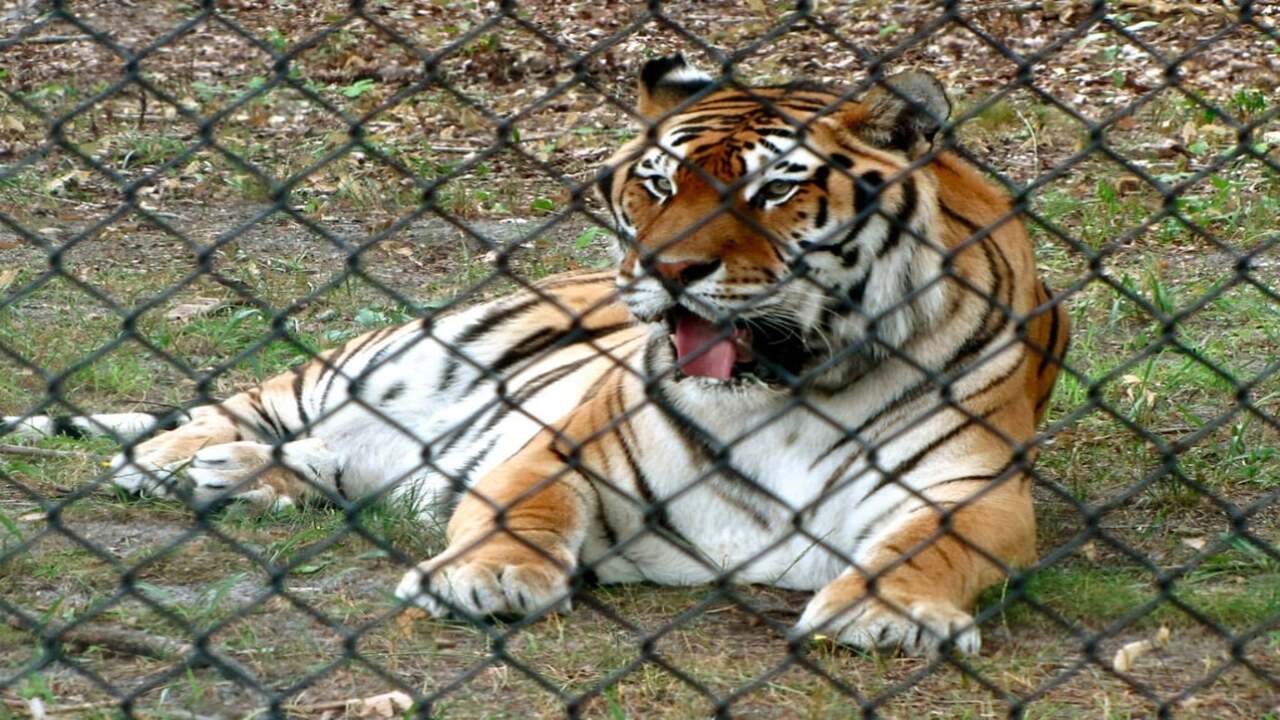 Official sources have also said that K4 was apprehended in compartment number 1047 in Dakshin Bramhapuri range from Bandra Beat. Also, the tiger was involved in three human killings, and orders for its capture had been issued by the PCCF (Wildlife) about a month back. It also created panic in Halda, Awalgaon, Kosambi, and nearby villages.

Catching sub-adult tigers seems to be the new norm right now. This is the third problem of a tiger capture in the last month and the second in the last 13 days. About three more tigers are yet to be caught.

Team members were at a distance of 15-20 meters

The same team captured a sub-adult male, SAM-2, in Compartment No. 118 at Saighata, North Bramhapuri Forest Range on 8th November. SAM 2, which was kept in a small enclosure at TTC, Chandrapur, has been shifted to Gorewada on Monday. Even before this, CT1, which killed 14-17 people, was caught on the date of 14th October.

Meanwhile, when the Rapid Rescue Team from Tadoba is in a race to catch the tiger, The RRT of Amravati under the leadership of Amol Gawner had missed an opportunity to capture another problem tigress T7 from Karanja (Ghadge) range in Wardha forest division.

The tigress was found in the bushes in compartment number 59 on Sunday afternoon. The team members were at a distance of 15-20 meters when an arrow was fired but the tigress missed. Another arrow also missed, sources said.

Wardha Deputy Conservator of Forests (DyCF) Rakesh Sepat also confirmed that two arrows were fired but did not hit the tigress at all as it was in Lantana. “The tigress is not a serial killer at all, but has become a threat to humans by taking the lives of 7 people,” Rakesh Sepat said.

Shalin Bhanot's father got angry on Touqeer's dad, said- 'Don't you dare to question my son's worth' 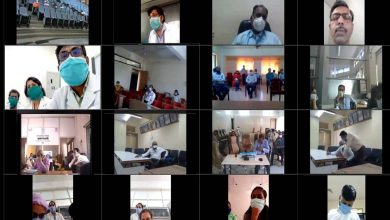 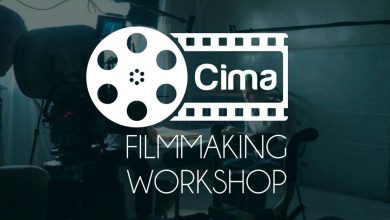