Nagpur: Twenty-five persons, including those living in the slums of Sim Takli and Shrikrishna Nagar those who were protesting a lot in front of the NMC office on Friday. 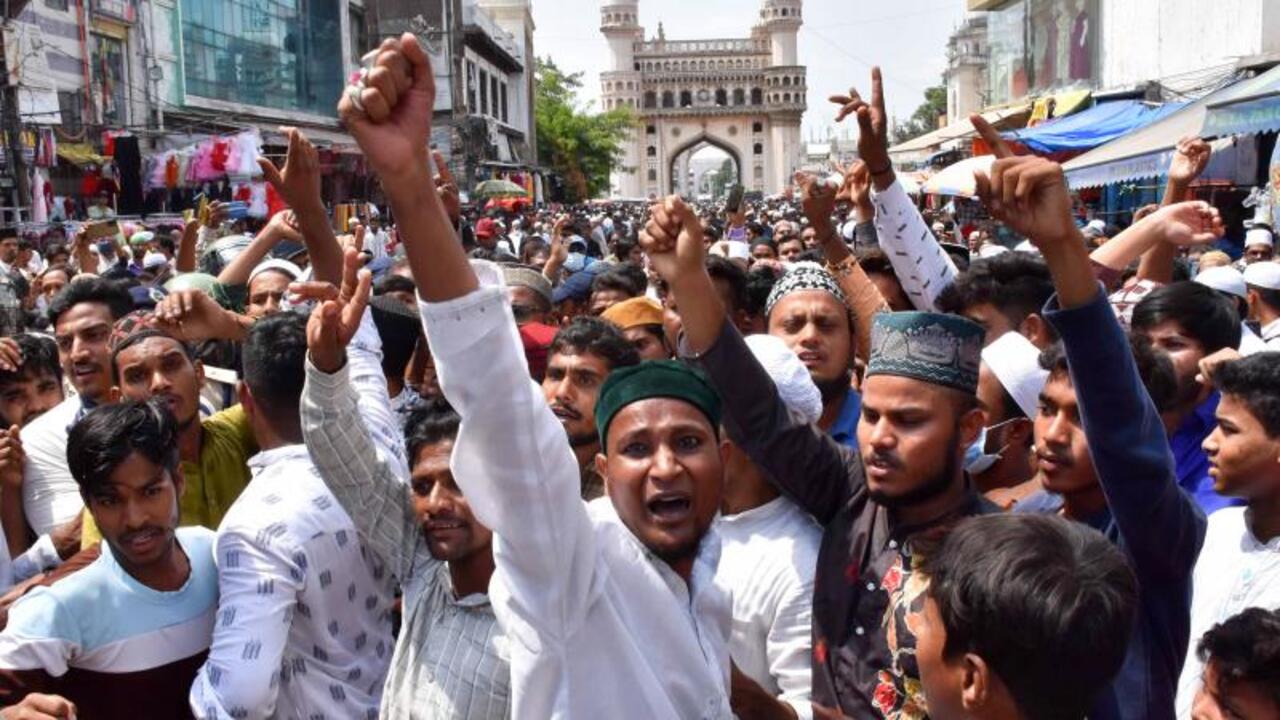 TOI had also reported about the condition of the people living in these Sim Takli slums, Those whose homes had been demolished earlier this month, and the action also left them homeless.

He has also alleged that alternative houses allotted to him under the slum rehabilitation scheme are already occupied by others. And on the other hand, Nagpur municipal corporation officials also say that the houses were allotted in the year 2011 when they were evicted for the first time.

According to the First Information Report (FIR), the protesters have also insisted that they want to meet the Municipal Commissioner and very soon started moving towards the Nagpur municipal corporation gate. And along with this, during the struggle, a soldier was also caught by the collar of his uniform, due to which two buttons were also broken. One policeman’s hand was also bitten while the other was surrounded by a group of women.

More than 100 people living in the two slums had gathered in front of the Nagpur municipal corporation office demanding ownership of the plots where they are staying.

Also Read: NMC repairs roads as other government departments shy away from jobs