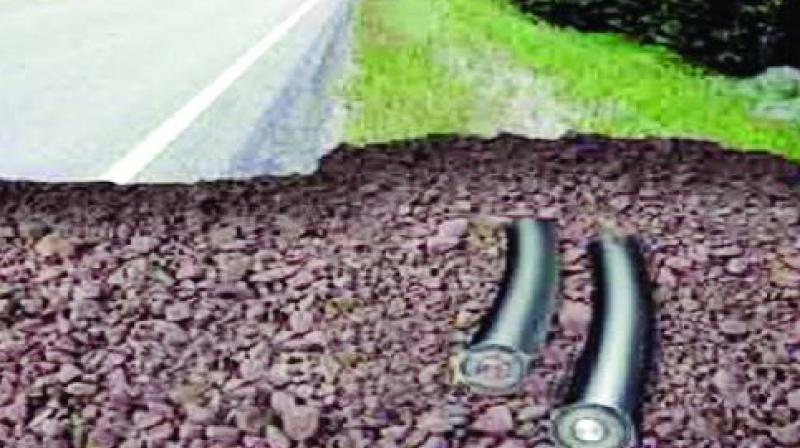 With the ongoing construction of roads, highways, and flyovers along with the metro work in the city, we see Nagpur in a big mess. This has also led to projects like the underground cabling as well as the civic body and other agencies involved in this work on a large scale. However, the city is known NGO called Civic Action Guild Foundation commonly known as CAG has found some gross violations in the work in Shankar Nagar area.

The said NGO has prepared a detailed report about the ongoing work stating how the MSEDCL lines flowing inside the roads are of substandard quality and not as per the norms of Indian Standard norms. The PMO has lashed out the matter in a big way. The said work has been carried out in the city under the scheme called Integrated Power Development Scheme. For carrying out with the safety measures, it has to go as per the IS 1255 Specifications as laid down in 1983.

Talking about the issues, one of the officials of the NGO Mr Kaley said that they have inspected some of the areas with the work and has found some violations to the set norms as discussed above. As per Kaley, they raised a strong objection to the ongoing work, the officials then showed some of the areas that carried several issues. Even the spokesperson of MSEDCL has also confessed about the discrepancies found in their work. Thus NGO has submitted their report to the PM office and waiting for the reply. 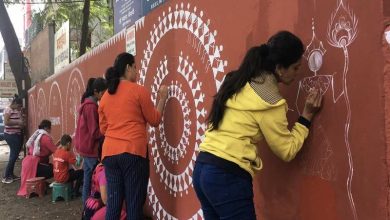 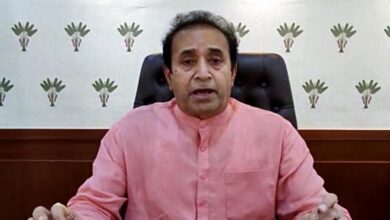