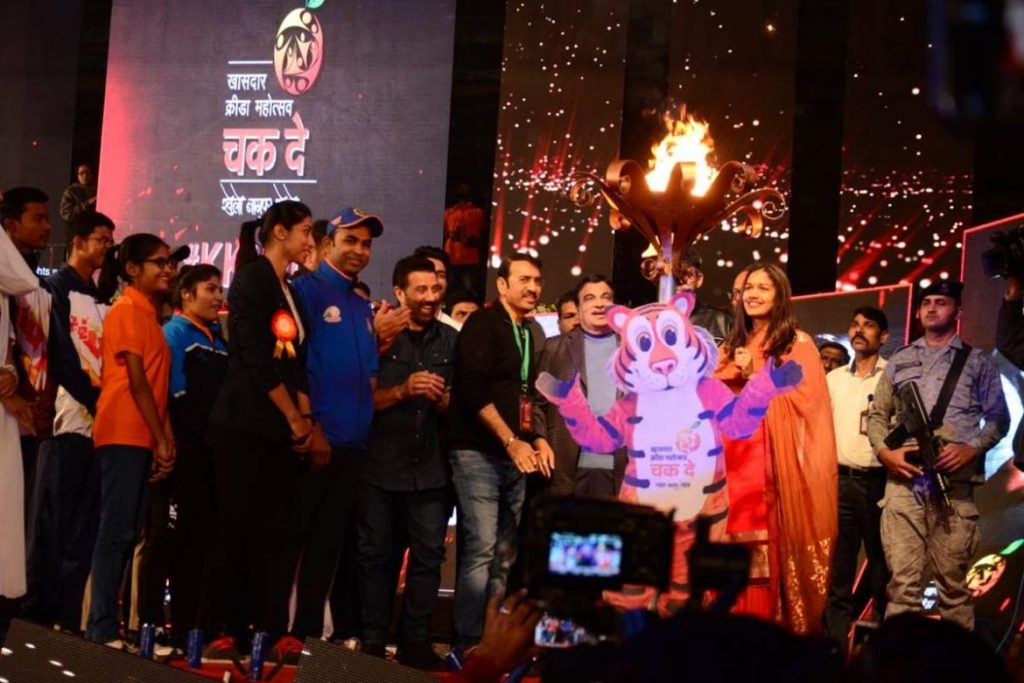 One of the most awaited events in Nagpur called Khasdar Krida Mahotsav was finally got kicked off yesterday amidst the colorful event in the city at the Yeshwant Stadium on Sunday evening. The event has brought some big-time people from the sports and Bollywood along with the political circles as well. These include Babita Phogat the female wrestler on which the film Dangal was based along with Sunny Deol the actor turned politician, actor Sharad Kelkar, Maharashtra sports minister Sunil Bhau Kedar, Indian wrestler Vivek Suhag, and Union minister Nitin Gadkari.

Talking on the show, the female wrestler asked the players to put their best efforts by remaining healthy and fit. Sunny Deol the actor turned MP also motivated the students in his own unique way. He encouraged the participants by saying that winning and losing is just the part of the game, what matters the most is the sportsman spirit that comes through participation. Nitin Gadkari the union minister exhorted the need for more infrastructure for the sports in the city. Stay tuned to know more about it and others only with us. 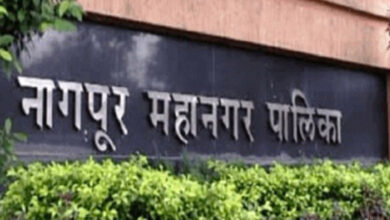 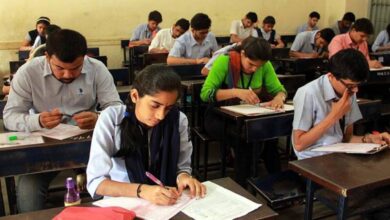