Fights have become a common thing in the reality of Bigg Boss 16 house. And the upcoming episode of the controversial reality show is nothing different as Soundarya Sharma and Tina Datta will be seen at loggerheads. She went through emotional turmoil and also asked why would she take something like food from anyone. She said that in this house they fight only for the chicken and not at all for their food.

However, the morning begins for Tina with Shalin Bhanot discussing where they stand in their relationship. There were constant ups and downs between these two and there have been many arguments too.

In this ongoing conversation, Shalin Bhanot has told Tina not to worry about him at all and that he goes where he feels he is needed. He further said that whatever Tina is doing is absolutely right and she is wrong. Deeply upset, Tina tells Shalin Bhanot that she was wrong and thanks her for shutting her down. 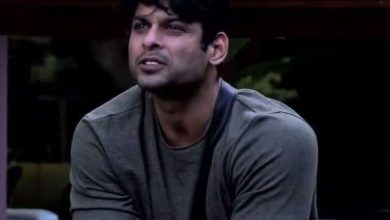 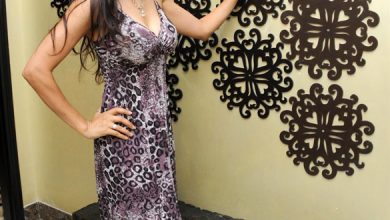